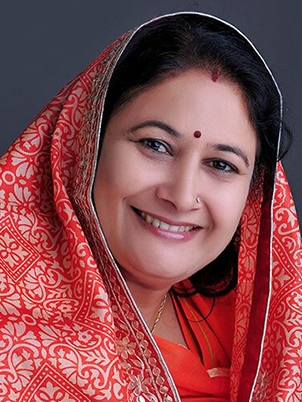 Kiran Maheshwari was an Indian woman politician belonging to the Bharatiya Janata Party. She was currently Cabinet Minister in Rajasthan Government, and one of the eleven national Vice Presidents of her party, and was an MLA from the Rajsamand assembly seat of Rajasthan.

Death Reason or Cause

Kiran Maheshwari tested positive for the Covid-19 in October 2020, and died a month later, on 30 November, at Medanta hospital in Gurugram,

Kiran Maheshwari has served, previously, as a member of parliament in the 14th Lok Sabha where she represented the Udaipur Constituency of Rajasthan state. However, she lost the 15th Lok Sabha election, in May 2009, from the Ajmer Lok Sabha constituency against Sachin Pilot of the INC. She then contested the assembly elections from Rajsamand assembly seat in December 2013 and won by a margin of over 30,000 votes. 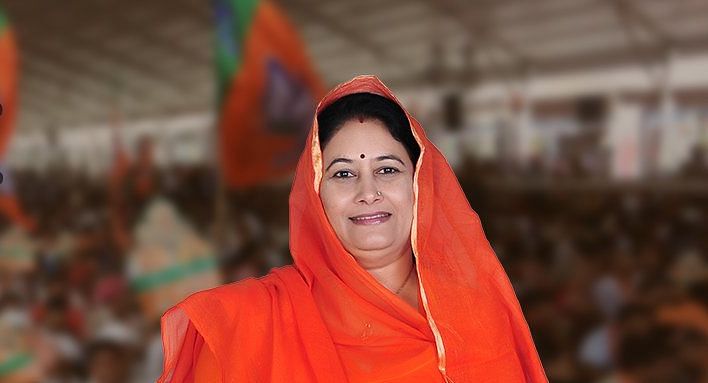