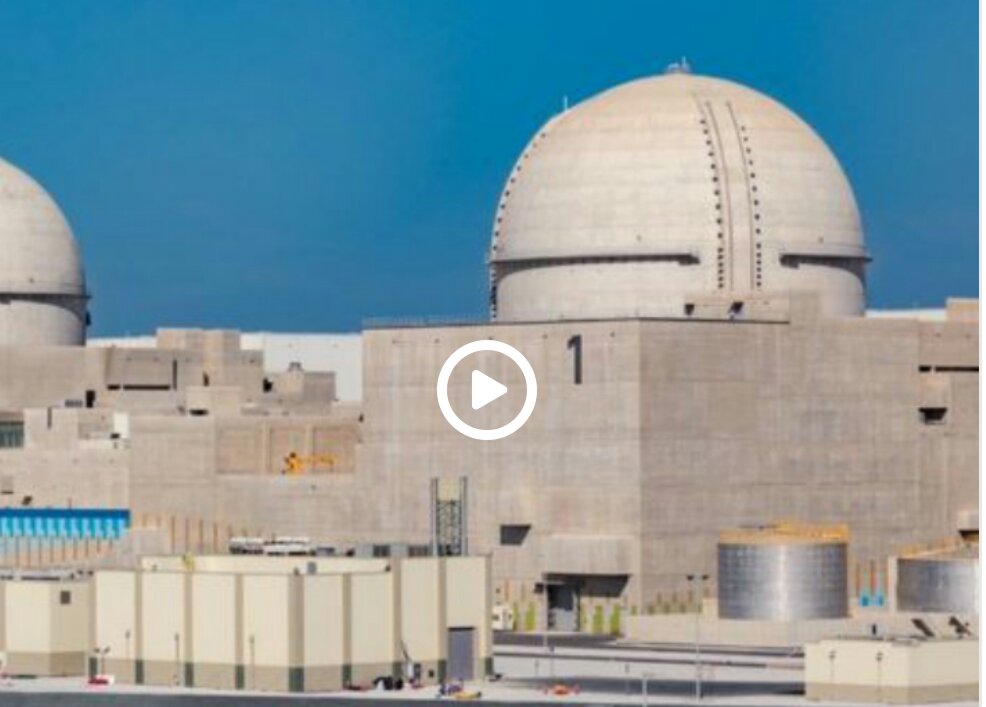 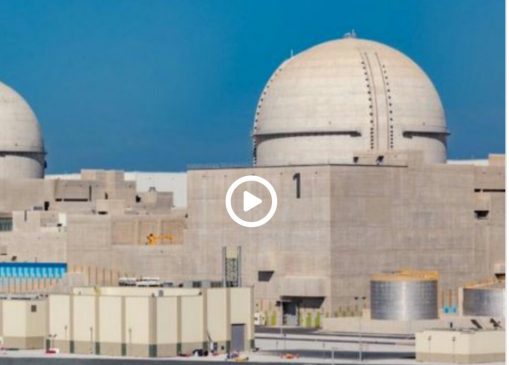 The United Arab Emirates (UAE) on Saturday announced the opening of the Barakah Nuclear Power Plant. It is the first commercial nuclear power plant in Arabia. UAE Prime Minister Mohammed-bin-Rashid announced this on Twitter. The plant was to be commissioned in 2017. However, it kept getting delayed due to repeated security reasons.

He tweeted- Today we officially announce the commencement of Arab’s first nuclear power plant at Barakah station in Abu Dhabi. After many efforts of experts, we have successfully started the plant.

Plant will prove to be a milestone for UAE

The UAE leaders termed this achievement as a milestone for the scientific development of the country. The Barakah plant is jointly developed by Emirates Nuclear Energy Corporation (ENEC) and Korea Electric Power Corporation (KEPCO). It will generate energy from a 1400 MW pressurized water reactor. The water reactor named APR-1400 is designed in South Korea.

1 out of 4 nuclear reactors started

UAE’s nuclear reactor uses South Korean technology. Work has also started in 1 of 4 reactors at the Barakah plant. Through this plant, the UAE wants to meet a quarter of its energy needs.

According to the German media DW, 5600 MW of power will be generated after the start of the four reactors. The Barakah plant took about $ 24.4 billion (about Rs 1.82 lakh crore) to build. It can complete a quarter of the electricity supply of the United Arab Emirates.

Mars mission ‘Hope’ was launched a few days ago

Just a few days ago the UAE launched the Mars mission ‘Hope’ from Japan’s Tanegashima Space Center. It was launched from the H-IIA rocket of Mitsubishi Heavy Industries. Its launch was delayed by five days due to bad weather. After Russia, America, European Union, China, Japan, India, UAE is the seventh country in the world to achieve this feat.

Lockdown will continue in UP till May 17