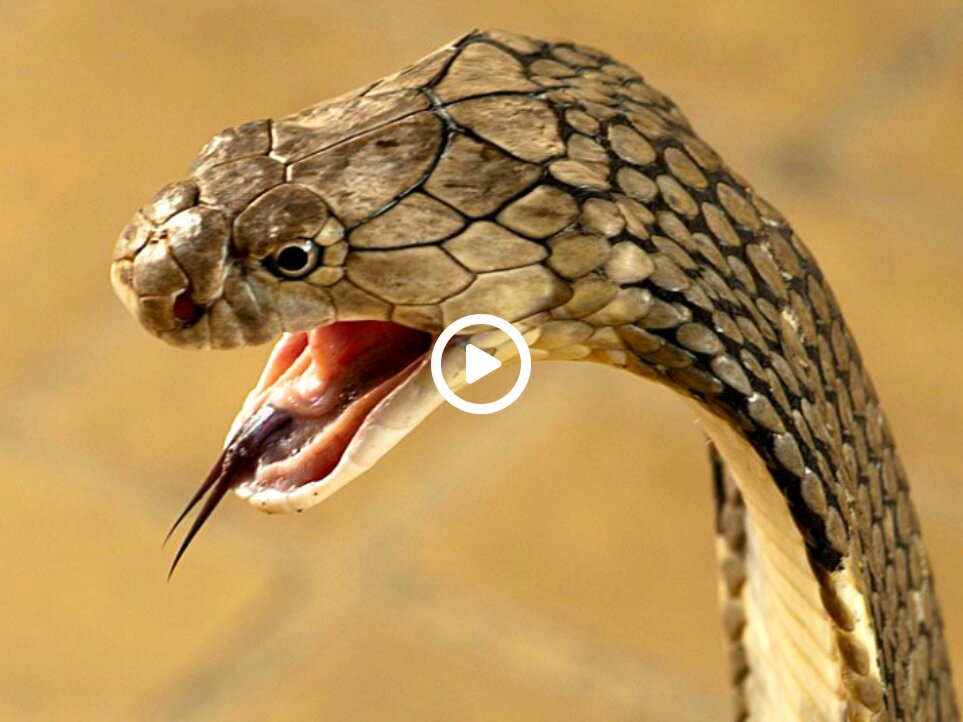 Some Important questions related to Snake bite ot do snakes drink milk or not?

More than 2500 kinds of snakes are found worldwide, only 20 percent of snakes are poisonous and deadly in the world, leave that part open on the bite of the snake, do not let the patient walk, it spreads poison quickly.

Most people start getting scared after hearing the name of snake but very few people know that more than 2500 types of snakes are found around the world. Only 20 percent of these are poisonous. There are about 270 species of snakes found in India but out of these the most poisonous snakes are only 4 species. These include Cobra Karait, Russell Viper and Sauve Scaled Viper. People believe that snakes bite when they see humans, but the truth is that snakes are also afraid of us as much as we are afraid of snakes. Snakes attack and bite only to protect themselves. Let us know those things related to snakes that very few people know.

Question: How to identify if a snake has bitten?

Where the snake has bitten, there will be two side-scars. Swelling appears with redness around it. Apart from feeling pain in the affected area, there is difficulty in breathing. Looks foggy and sweats out more. The most important thing is that foam starts coming out of the mouth.

Question: What to do in emergency on snake bite?

First of all, leave the area in which it is cut. Remove if there is cloth or jewelry on that part. The most important thing is not to let the patient move very much. This causes the poison to spread quickly and easily in the body. Do not let the patient walk. Do not try to catch the snake on the spot, if possible take a picture so that it can be easy to treat by seeing its species.

Question: When does snake poison doesn’t  not cause any death.

According to Ashish Sharma, associated with wild life, there is a lot of difference between venom and poison. Poison carries the risk of death by drinking, but snake venom does not cause death. If the inner part of the body is not damaged from anywhere, it does not happen because the venom cannot be mixed with blood. At the same time, on the bite of a snake, Venum is mixed in direct blood and spreads throughout the body.

According to the Indian Soyati for Wildlife Research, 90 percent of snakes die after drinking milk. The snake is a reptile. Only mammals drink milk. The snake does not recognize color and taste. Sometimes, the throat seeks water due to drying. During getting milk, it is unable to recognise and drink. Milk is not easily digested in its body and sometimes it becomes the cause of death.

Scientists around the world expressed complete confidence in Oxford vaccine

Lets know about the 10 most poisonous or venomous snakes in the world.

1. Inland Taipan: This snake is the most poisonous,venomous and one of the most deadliest snakes in the world, its sting contains so much poison that 100 human beings and two and a half million rats can die from its sting.

2. Eastern Brown Snake: It is one the most deadliest snakes and also the most poisonous snake found in Australia, even the 14000th part of its poison is enough to kill a human being.

3. Blue Karait: This poisonous snake found in Southeast Asia and Indonesia is of strange tendency and contains 12 times more poison than cobra.

4. Taipan: This snake is found in the areas of Austria, there is so much poison in one of its stings, a person dies within an hour of the bite.

5. Black Mamba: It is a highly poisonous snake which is found in maximum number in Africa. It can run at a speed of 20 kilometers per hour.

6. Tiger Snake: This snake is also very poisonous which is found in the areas of Austria. Death can occur within 30 minutes to 24 hours after its bite.

7. Philippine Cobra: It is the most poisonous snake in the cobra species. It can spew venom on its prey from 3 meters away which can lead to death within 30 minutes.

8. Viper: Although it is found all over the world, it is found in most number in India, China and South-East Asia areas.

9. Death Adder: It is found especially in Australia. It is one the most deadliest snakes. It catches its prey very fast. Its bite kills the victim within 6 hours.

10. Ratel snake: Considered as the most venomous snakes specie, this snake is found in highest number in the American continent. It indicates its existence by making a rattle like sound from the back of its tail.

Idi Amin is the worlds most cruel dictator, He loved eating the meat of human beings and drank his enemy blood