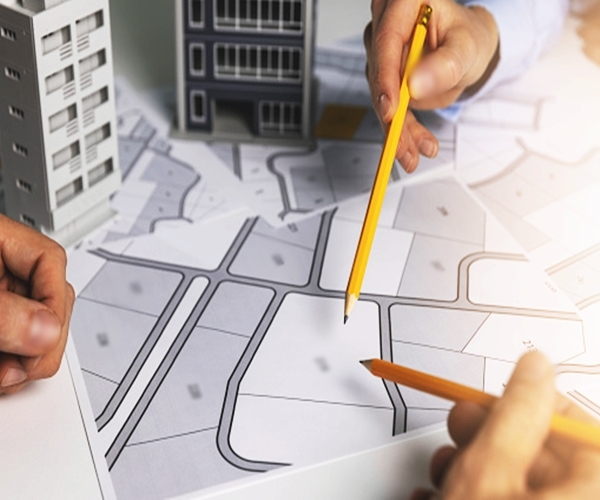 LUCKNOW| On the 96th birth anniversary of former Prime Minister Atal Bihari Vajpayee, the Yogi Adityanath government in Uttar Pradesh will launch a Rs 14-crore development project in Vajpayee’s ancestral village Bateshwar in Agra district on 25 December. Chief Minister Yogi Adityanath will inaugurate the ‘Bharat Ratna Shri Atal Bihari Vajpayee Sanskriti Sankal Kendra’, which will be equipped with an open theater, library, a park with joy rides for children and other facilities.

Also, high mast LED lights will be installed in the village.

According to Agra District Magistrate Prabhu Narayan Singh, “The Chief Minister will lay the foundation stone for the development work in the ancestral village of the late Prime Minister on Friday. The convention center will be constructed by the Uttar Pradesh State Construction and Infrastructure Development Corporation (UPSCIDC). Will portray the legacy. ”

Official sources said that about 3,500 square meters of land at Bateshwar has been approved for the cultural center.

A modern library, theater and play space will be developed for children. All necessary arrangements have been made and the work is expected to be completed in two years.

Although he visited the village for the last time in 1999, he was always associated with the people of the village.

Vajpayee’s nephew Ramesh said the former prime minister used to play with his friends around Halaka Bagh and taste raw mangoes there.

A villager said, “He was fond of swimming in the Yamuna. The primary school where Atal studied is on the route passing through the market.”

MARKETS IN DELHI SHALL REMAIN OPEN FOR THE TIME BEING

In the explosion in Rawalpindi, 25 injured