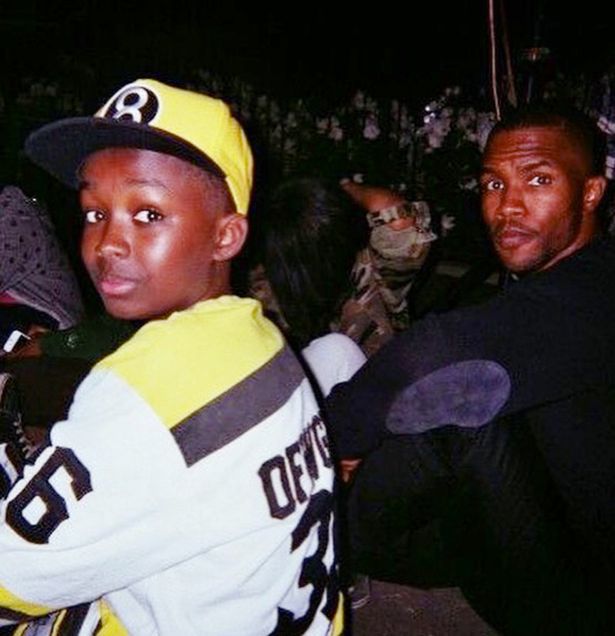 Frank Ocean Little brother dead:Frank Ocean younger brother, Ryan Breaux has passed away / died in a fatal car accident in Thousand Oaks, California. Two men were killed in a single-vehicle collision around 1.30am on August 2. The two men, are Ocean’s 18-year-old-brother and his friend Zeek Bishop. They were pronounced dead at the scene by the Ventura County Fire Department.

Authorities were continuing to investigate the cause of the accident. When the authorities arrived on the scene, the car was in flames and the two young men inside the vehicle were pronounced dead.

Frank Ocean and his family are yet to comment publicly to media.

Frank Ocean brother Ryan Breaux was just 18 years at the time of death.

Singers who know Frank Ocean and Ryan Breaux have taken to Twitter to pay tribute to the musician’s younger brother.

Ryan Breaux you was a good kid & always showed me love. see you up top ! pray for frank family

“Ryan Breaux, you was a good kid & always showed me love,” Davis wrote on Twitter. “see you up top ! pray for frank family” broken hearted. 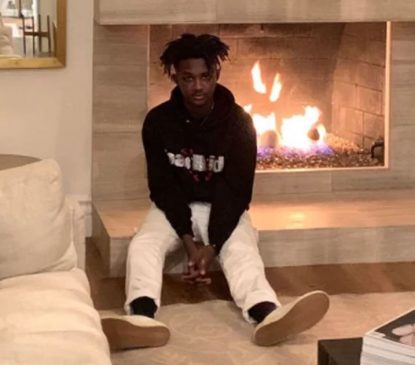 Another typed: “Sending much love and prayers to Frank Ocean and his family as his little brother, Ryan Breaux, reportedly died in a car accident. Rest In Peace, Ryan.”

A third echoed: “Just heard the news that Frank Ocean’s younger brother Ryan Breaux passed away. God rest his soul, my condolences to Frank & his family.”

Frank Ocean wrote his 2011 song ‘Orion’ for his younger brother Ryan Breaux, motivating him to enjoy life and not to waste his youth.

Breaux also features on ‘Futura Free’, the final song from Ocean’s critically acclaimed 2016 album, ‘Blonde’. The nine-minute track ends with a conversation between Ocean and the then-11-year-old Breaux.

Parliamentary elections in Sri Lanka: The Rajapaksa brothers’ party towards an overwhelming majority

For the first time in 233 years, MCC will get women president, Clare Connor to replace Kumar Sangakkara