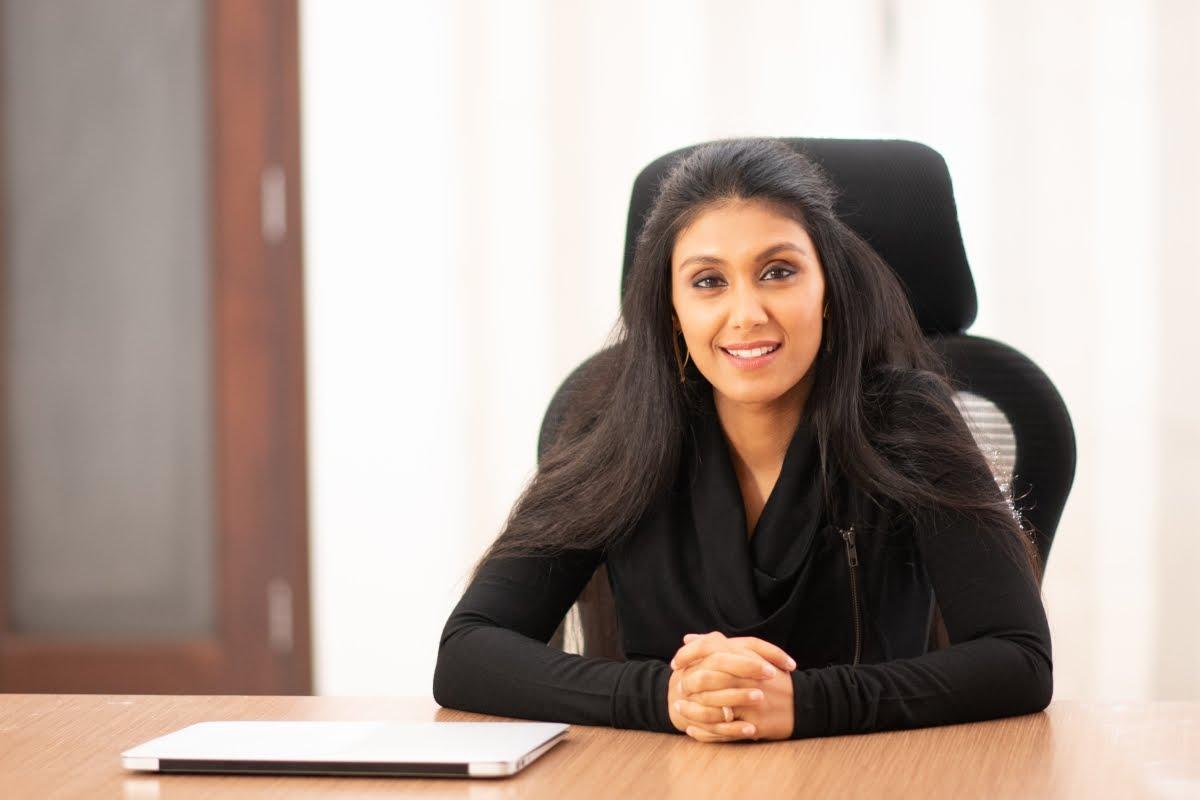 N oida-based IT major HCL Technologies on Friday announced that Chairman Shiv Nadar was stepping down and his daughter Roshni Nadar Malhotra will succeed him with immediate effect. Nadar’s daughter, believed to be India’s wealthiest woman will now be the new chairperson of HCL Technologies. The appointment of non-executive director Roshni Nadar Malhotra to the new role takes effect immediately, the company said in a regulatory filing. Shiv Nadar will continue to be HCL Tech’s managing director, with the designation as the chief strategy officer.

Roshni Nadar grew up in Delhi, studied in Vasant Valley School and graduated from Northwestern University majoring in Communication with a focus on Radio/TV/Film. She also graduated with a Masters in Business Administration having a focus on Social Enterprise Management and Strategy from the Kellogg School of Management. She worked in various companies as a producer before joining HCL. Within a year of her joining HCL, she was elevated as executive director and CEO of HCL Corporation. She subsequently became the chairperson of HCL Technologies after her father Shiv Nadar stepped down. Passionate about wildlife and conservation, Roshni Nadar Malhotra set up The Habitats Trust in 2018. The trust aims at protecting the country’s natural habitats and indigenous species, with the core mission of creating and conserving sustainable ecosystems.

Ms Malhotra has featured in “The World’s 100 Most Powerful Women” list compiled and released by Forbes from 2017 through 2019. Roshni Nadar Malhotra was the country’s richest woman in 2019, with a net worth of Rs 31,400 crore, according to IIFL Wealth Hurun India. She is also a tained classical musician. She got married in 2010 to Shikhar Malhotra who is the Vice Chairman of HCL Healthcare and they have two sons.

Noida-based HCL Technologies also reported its earnings for the April-June period. The company said its net profit stood at Rs 2,931 crore in the three-month period ended June 30, marking a sequential (quarter-on-quarter) fall of 7.60 per cent. Total revenue from operations grew 4.01 per cent to Rs 17,842 crore in the April-June period, compared to the previous quarter. HCL Tech said it has considered and taken into account internal and external information in view of the coronavirus pandemic, however the actual impact of COVID-19 on the group’s financial statements may differ from estimates.

4 killed, 1 injured in a tragic accident on the Greater Noida Expressway

GREATER NOIDA | A tragic accident took place on the Yamuna Expressway this morning, killing 4 people and injuring another. The accident occurred around 6.45 am when...
Read more
Success Stories

Tanushka Bansal The constitution not only grants equality to women but also empower them. The semantic meaning of crime against women is direct or indirect Physical...
Read more