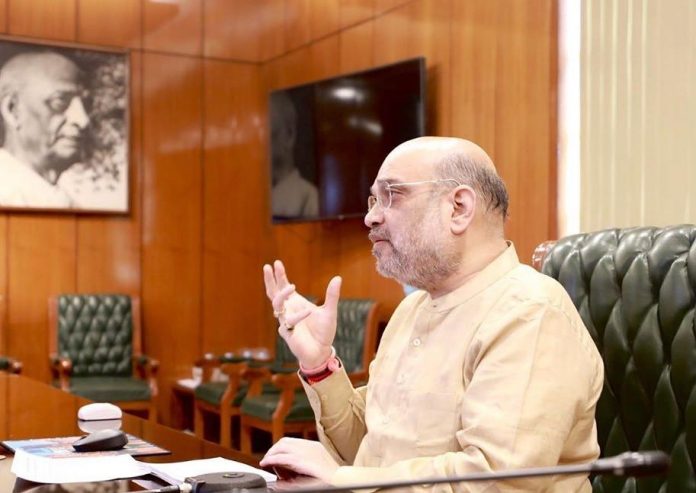 Confident sources told that Home Minister Amit Shah is engaged in giving necessary guidelines along with discussing with Punjab BJP leaders and Union Agriculture Minister Narendra Singh Tomar on the subject of resolving the farmers’ agitation.

GHAZIPUR BORDER | Farmers who are protesting against agricultural laws are now facing rain. The rain on Sunday morning has increased the problems of the farmers. The tents...
Read more
Janmat Samachar

THIRUVANANTHAPURAM | The CPI-M has chosen 21-year-old Arya Rajendran as the mayoral candidate. His candidature has been approved by the party's district committee and state committee. Arya Rajendran...
Read more

Facing challenges from Apple and other Chinese companies, South Korean tech giant Samsung Electronics has confirmed the unveiling of new models of its flagship...
Read more

In Indonesia, fans gave Sushant Singh Rajput a tribute, played this beautiful song in the park

The untimely demise of Sushant Singh Rajput has shaken the entire nation. Since the death of the actor, there has been a lot of...
Read more

CBSE to include AI in 10+2 curriculum, collaborates with IBM

Information technology major IBM said on Thursday it is collaborating with the Central Board of Secondary Education (CBSE) to integrate artificial intelligence (AI) in...
Read more