IAS Nidhi Siwach Success Story: How she cleared UPSC under the pressure of marriage! 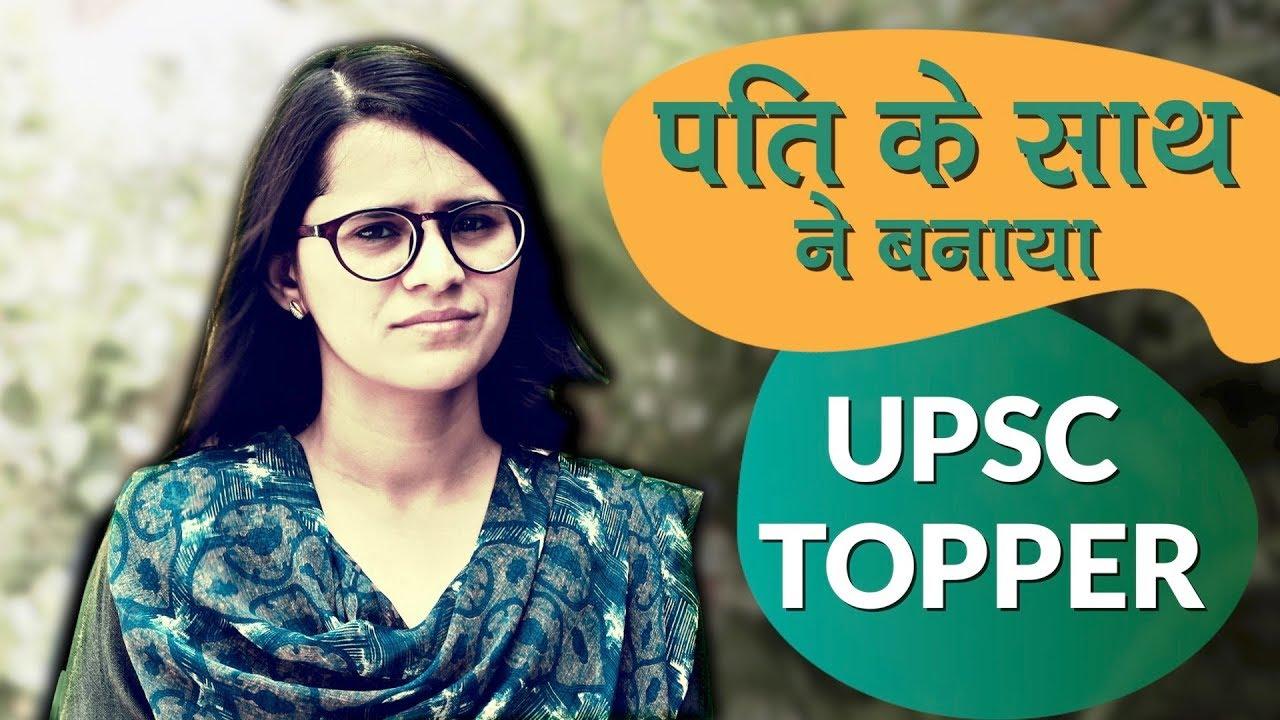 IAS Nidhi Siwach Success Story: Nidhi Sivach of Hisar, Haryana wanted to join the Indian Air Force since childhood, but today she has become an IAS officer and passed the UPSC Civil Services Exam in the third attempt to achieve 83rd rank. But her journey was full of struggle.

While the parents of most UPSC toppers become their source of encouragement, the same was not the case with Nidhi Sivach. The family members of Nidhi were constantly pressurizing her to get married, but to achieve her goal, Nidhi ignored all these situations and passed the UPSC Civil Services Exam in the third attempt to achieve 83rd rank. Let’s know about her journey till she became IAS .

Nidhi Siwach is a resident of Gurugram district of Hisar, Haryana with her family. She completed her schooling from there, after which she obtained a degree in mechanical engineering. Though the Indian Air Force has already opened the way for girls to fly fighter aircraft a year ago, Nidhi had dreamed of going to the Indian Air Force since childhood. To fulfill this dream, she sat in the AFCAT i.e. Air Force Common Admission Test, but she had written something else in her destiny.

AFCAT interview board member inspires to go to UPSC

AFCAT interview proved to be the turning point for Nidhi’s career. A member of the interview board motivated him to prepare for the UPSC Civil Services Examination. In those days Nidhi was working in a big company in Hyderabad. But she took the interview panelist seriously and decided to prepare for UPSC along with her job.

After the failure of the first 2 atempt, the family gave an ultimatum of marriage

At the time when Nidhi gave the first test, there were only three months left for the exam and she could not finish the syllabus of Pre. In the second Attempt too, she did not get success due to her poor preparation. She was also working at this time and it was difficult for her to find time for studies. This was also the time when the householders started putting pressure on Nidhi for marriage. However, Nidhi was not ready to give up her dream midway and requested her father for one last chance. His father gave him one last chance, but he also made the condition that at whatever level she failed, she would have to give her consent for marriage at the same time. Nidhi did not look back after this and went to every possible effort to achieve her goal.

UPSC did not leave room for preparation for 6 months

Nidhi’s dedication to her goal can be gauged from the fact that she did not leave her home for the last chance and left home for one day in six months of preparation. Nidhi says that she saw the gate of her house after 6 months while going for prelims exam. She says that it is not that the distractions are not done while studying at home. But you have to protect yourself from any kind of distractions.

IAS Nidhi Sivach did not let her father’s last chance be wasted. She used to think all the time that if she could not pass any stage of the exam then she would not be given a chance again. Nidhi included this pressure in her studies in a positive way and became an IAS officer by passing UPSC Civil Services Exam 2018 in the third exam. Nidhi not only fulfilled her dream with her hard work but also illuminated the name of her parents.


The story of IAS Nidhi Sivach symbolizes that if a strong desire to achieve the goal is in the mind of the person, then an effort made by hard work opens the door to success.

Tanushka Bansal The constitution not only grants equality to women but also empower them. The semantic meaning of crime against women is direct or indirect Physical...
Read more
Education

This week we got this magnanimous opportunity to interview the Director of "Language Pantheon" - Mr. Anuj Kumar Acharya, a German teacher...
Read more
Janmat Samachar

The youth are not just the future of the country but the present too , says ‘Megha Bhatia’ Founder “Our Voix”

This week I got wonderful opportunity to interact with a beautiful young Lady who has started her initiative of helping out children...
Read more

About Narendra Modi Narendra Modi is the current Prime Minister of India. He represents Varanasi constituency in the Lok Sabha. He is the most prominent...
Read more

Samsung Electronics has launched an 85-inch model in its next-generation range of interactive, touchscreen displays. Earlier these displays were available in 55 inches and 65-inch...
Read more