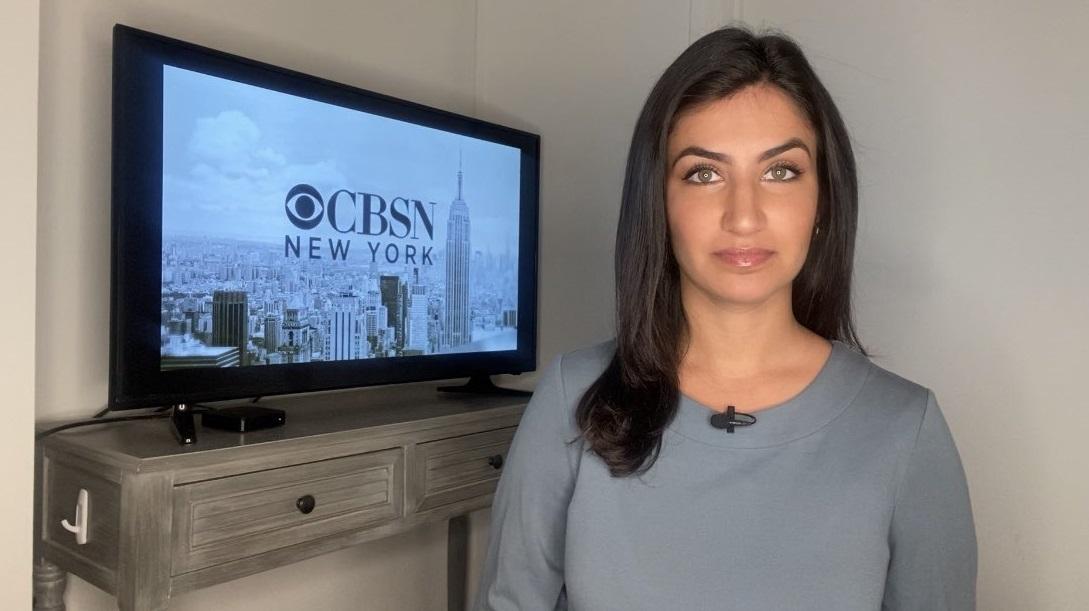 A young Indian American TV reporter from TV channel CBS New York has died in a moped accident. This information was given by the police.

Police said on Monday that Nina Kapoor (26) was riding in the back seat on a rented electric moped on Saturday, when the vehicle suddenly became uncontrolled, causing both the driver and Nina to hit the road.

According to the police, Anchor was rushed to the hospital where doctors declared him dead.

Police said the person driving the scooter-type moped could not be identified, with minor injuries.

Police said the accident occurred at an intersection of India Street in downtown Brooklyn, New York.

CBS New York said, Kkriportr Nina Kapoor in June 2019 was the team joined in and it was known for its distinctive way of saying your adorable smile and news. “

She joined Connecticut before joining CBS I used to work for Channel 12 News. The

news station said in a statement, “The employees of News 12 are remembering Kapoor for his exceptional work as well as humor and smile.” –

NEW DELHI | The protesting farmers on Monday accused the Narendra Modi-led central government of being communal, fascist and autocratic and rejected the government's demand to...
Read more
Top Stories

NEW DELHI| The agitation of farmers continues against the new agricultural law implemented by the central government on Monday for the fifth day. Protesting farmers on...
Read more
Top Stories

Rahul, who was going to Hathras to meet the family of the rape victim, was released after the arrest

GREATER NOIDA| Congress leader Rahul Gandhi, who was going to Hathras on Thursday to meet the family of the rape victim, was arrested by the...
Read more