Home Top Stories Monkeypox in Delhi: Experts said – be alert but do not panic
Top Stories

Monkeypox in Delhi: Experts said – be alert but do not panic 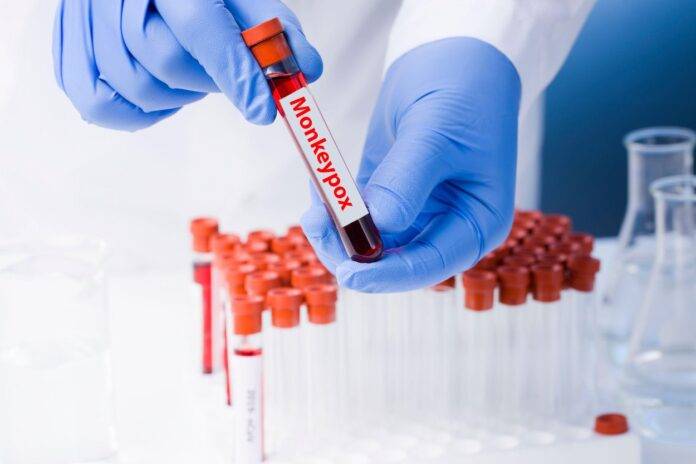 New Delhi | After a case of monkeypox was reported in the capital on Sunday, doctors in the city have asked people to be alert. However, doctors have told people that there is no need to panic about it. Globally, more than 16,000 cases of monkeypox have been reported from 75 countries, including five deaths in Africa, according to the World Health Organization (WHO). The United Nations health body on Saturday also declared the infection a public health emergency of international concern.

Monkeypox is a viral disease that is usually recognized by skin lesions accompanied by fever, rash and swollen lymph nodes. However, it is a self-limiting disease and patients recover within four weeks, health experts said.

Mr. Balaji, Doctor of Internal Medicine at Fortis Memorial Research Institute said, “First of all, we have to understand that there is no need to panic. People need to be more cautious because monkeypox is a mild infection, with symptoms similar to smallpox. Harshal Salve, Additional Professor,

Center for Community Medicine, AIIMS, said, “Monkeypox is transmitted to humans by contact with respiratory droplets and body fluids of patients. Hospital surveillance and isolation in cases are the main interventions for the spread of the infection. Prevention is there. There is no need to panic.”

In a statement issued on Sunday, the Union Health Ministry said that a 34-year-old male patient from Delhi is currently recovering in a designated isolation facility at Lok Nayak Hospital.

“Close contacts have been identified and are in isolation as per the guidelines of the Ministry of Health,” he said.

Infection can also occur from contaminated materials such as linens, bedding, electronics, and clothing that carries infectious skin particles.

So far, five cases of monkeypox have been reported in the WHO South-East Asia region, four from India and one from Thailand.

The infected Delhi man reportedly has no history of foreign travel but got infected at a party in Himachal Pradesh.

Bak arrived in Tokyo to take stock of Olympic preparations

Biden said that now is the time to apply ointment