No foreign virus strain in the state: Maharashtra government 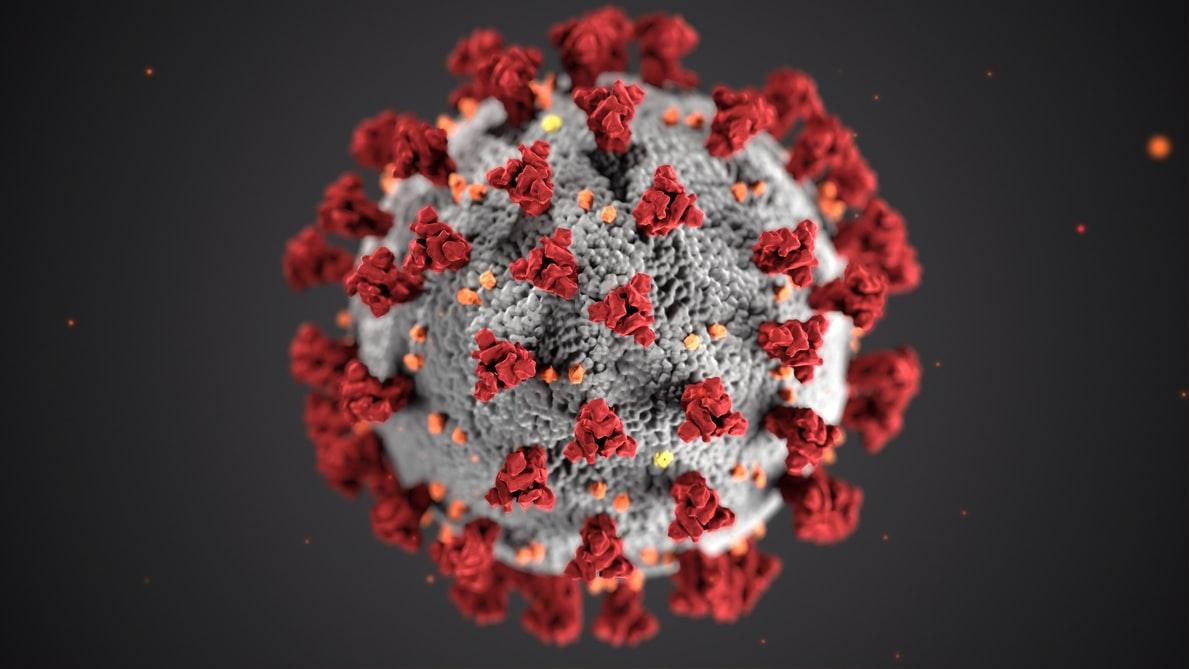 Mumbai: Maharashtra Health Department put an end to various apprehensions and speculations on Friday clarifying that there is no evidence of any foreign strains of Covid-19 virus found in Akola, Yavatmal and Amravati in the state. Rejecting reports of new strain apprehensions, the department said that there has been no change in the new strains of Corona found in Britain, Brazil and South Africa.

The Health Department clarified that the government is yet to find any possibility of any other type of new virus strain being detected.

The Health Department said that Four samples from each of the three districts and 12 samples from Pune were tested at the medical college, with no genetic mutations detected.

Although further investigation is underway. The government has sent more samples from Akola, Amravati and Yavatmal to the NIVs and NICS for genetic tests, which are expected to be reported next week.

The government has also said that some parts of the state, especially the above-mentioned districts, have seen a significant surge in infection in recent times, but there is no strain of the foreign virus.

The Health Department’s clarification comes at a time when two leading experts recently raised the possibility that a new coronavirus strain has been found in Amravati, Yavatmal and Akola in the Vidarbha region of the eastern part of the state.

This was claimed by Dr. Shashank Joshi, Member of Maharashtra Covid Task Force and Dr. TP Lahane, Director of Medical Education and Research. Both of them are medical giants.

Humongous profit of ₹16,000 Cr incurred on 100 Cr doses by SII & Bharat Biotech each; Is pandemic an opportunity to generate profits when...

New Delhi | Covacine stock has become vacant a week after the Kovid vaccination campaign was launched for people aged 18 to 44 in the...
Read more