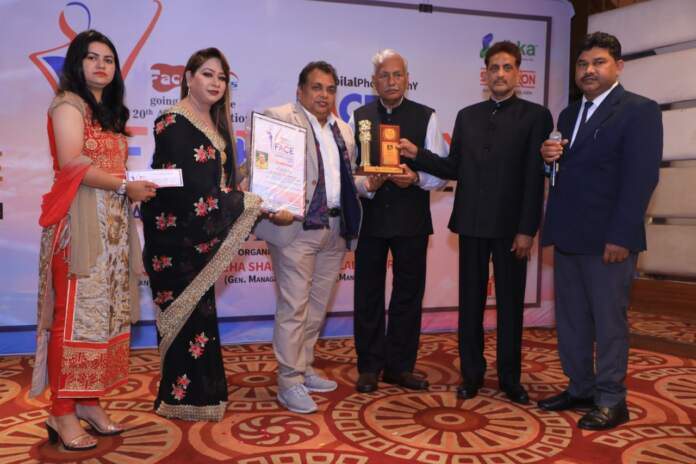 20th annual Face Group honors Shailesh Giri, founder-director of North India’s number one PR company with ‘Face Rashtriya Gaurav Award 2021’, while Usha Mishra, managing director of Effective Communications Was awarded as the Guest of Honor. The program was held at JP Hotel in Patparganj. The award was presented by Delhi Assembly Speaker and Chief Guest of the program Ramnivas Goyal. The ceremony was chaired by Hafiz Osman, former commissioner of Uttar Pradesh, RTI. Also, this award program of the Face Group honored selected 46 people from 20 states who had their own areas, such as social service, film, health, education, arts, literature, media, even during the Corona epidemic. Served the public in sports, administration, etc. 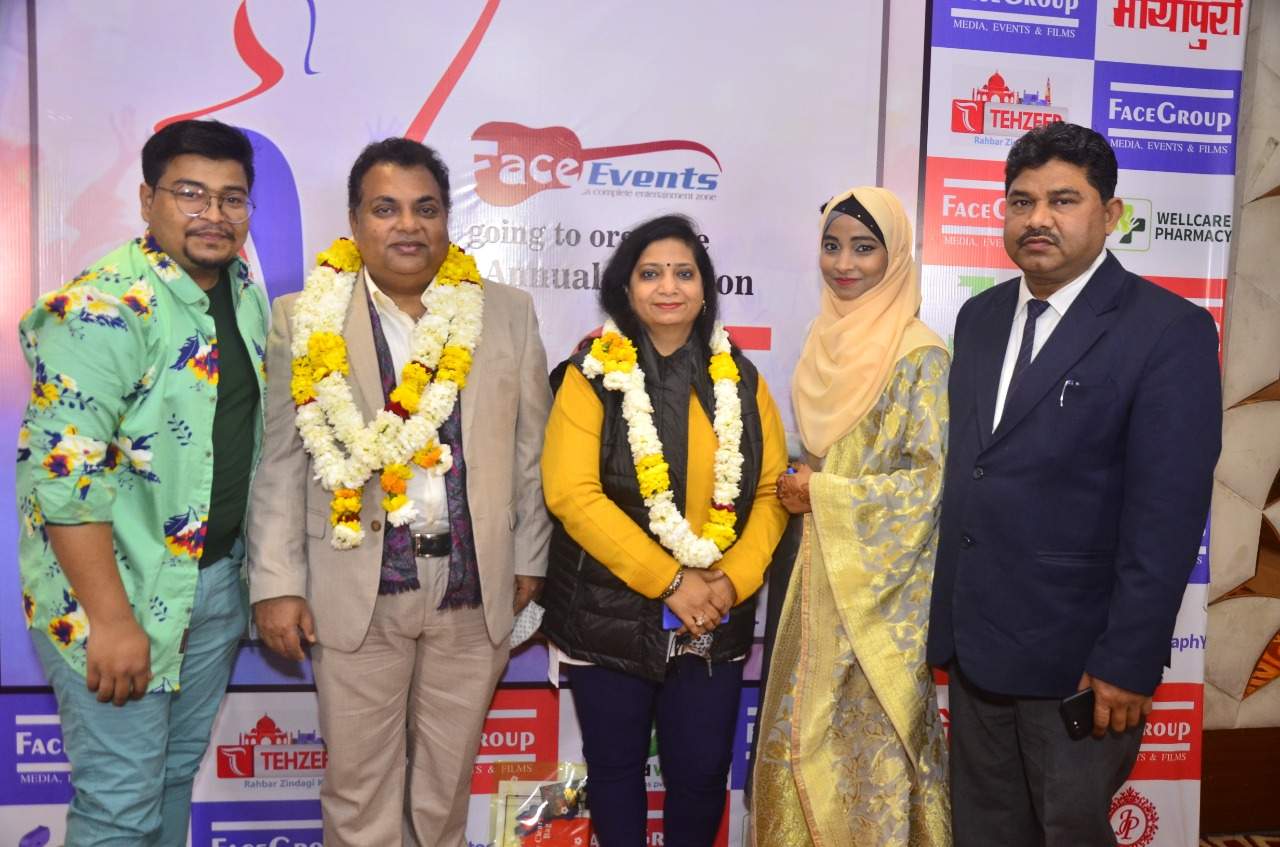 Cultural and patriotic programs were also presented on the occasion, the act of poet Ana Dehalvi and junior Lata Mangeshkar Alvina Qureshi was mesmerizing.