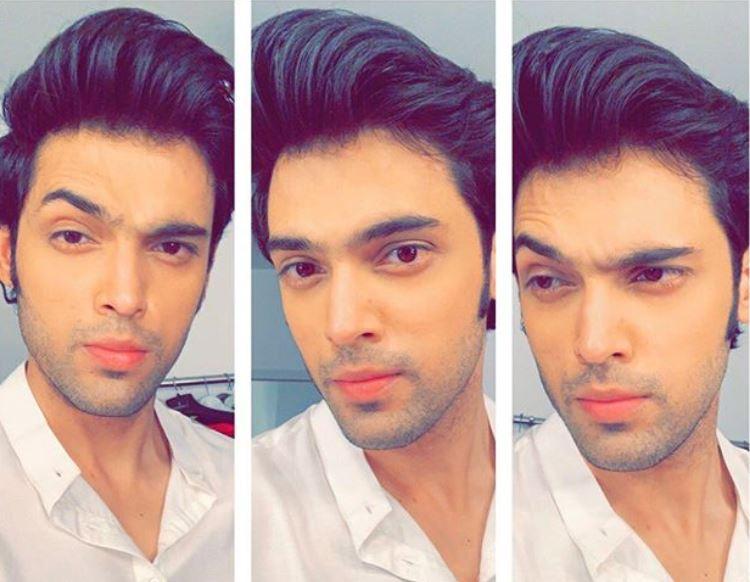 Mumbai was gradually unlocked after the national lockdown due to Corona virus. Shortly before the shooting of the TV show ‘Kasauti Zindagi Ke’ started, and now it is reported that the actor Parth Samathan of this show has been found to be Corona positive. Apart from this, shooting of another show of Parth has also stopped. Let us know that both shows were being shot in the famous studio Klick Nixon Studios. The news Partha Samathan being corona positive is quite shocking to the industry.

The crew and actors of both these shows have been sent for Corona testing, the same click was sealed at Nixon Studios. According to reports, Parth was not feeling well and he got his corona test done today and he has been found to be corona positive. He started the shooting of this show only last week and along with him, stars like Erica Fernandez, Karan Patel, Puka Banerjee and Shubhvi Chowkasi also agreed to shoot the show.

It is worth noting that apart from ‘Kasauti Zindagi Ke’ and ‘Holy Destiny’ in the studio, the shooting of shows like Nagin, Kundali Bhagya, Kumkum Bhagya were also done here. The shooting of all shows of Balaji Telefilms has been stopped. Apart from this, the shooting of holy fortune also started in this area. However, the shoot of the show has been banned for three days now.

In this case, the producers of the show Balaji Telefilms have also given an update on Instagram. This official statement said that we want to tell many of our stakeholders that the talent of the show ‘Kasauti Zindagi Ke’ has been found to be Corona positive and now they are being treated. Our first priority is to take care of the health of our talent, production crew and employees. We are following everything according to the guidelines and will continue to follow all the medical protocols issued by the administration.

Parth gave information about his corona positive on Instagram

Parth has also given an update regarding his health on Instagram . Parth wrote, Hi friends. I had mild symptoms of corona and I got myself tested and I have been found to be corona positive. So whatever people have been around me in the last few days, I will request all those people to get their tests done. BMC is in constant touch with me and I am on Self Quarantine following the guidelines of the doctors and I want to thank all the people for their support. All you people should be safe and take care of yourself.

New Delhi | Delhi needs more vaccines in the fight against Corona. Every day 1 lakh people are being vaccinated in Delhi and the Delhi government now...
Read more
Corona

The All India Minority Front (AIMF)  attacked the Yogi government over its handling of the coronavirus pandemic, alleging that COVID-19 continues to wreak havoc...
Read more
Corona

New Delhi| The demand for oxygen in Delhi is 976 metric tonnes but during the last 24 hours, only 577 metric tonnes of oxygen was...
Read more

Can we guess, how much she is happy?