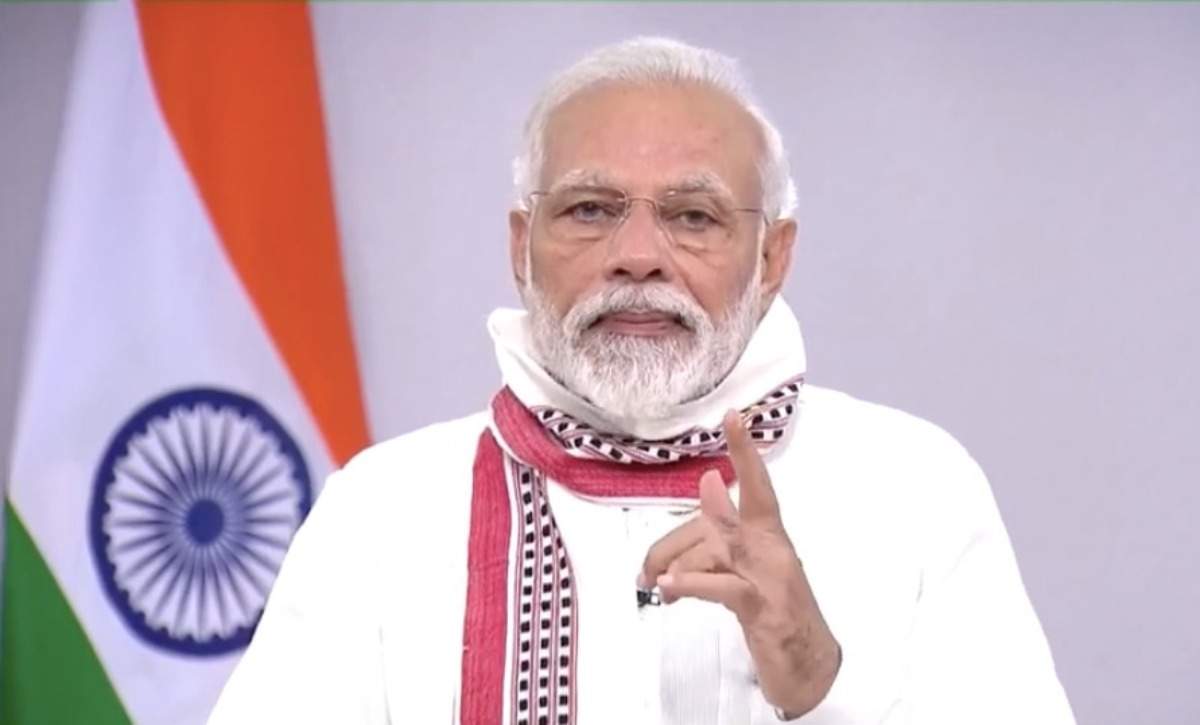 NEW DELHI|after news of the demise of Ahmed Patel, a close aide of senior Congress leader and party chief Sonia Gandhi, sparked widespread mourning on behalf of several prominent leaders. Prime Minister Modi tweeted, “I am saddened by the demise of Ahmed Patel. He spent many years in public life serving society. A leader known for his sharp mind is always remembered for his role in strengthening the Congress party.” Will be kept. Spoke to his son Faisal, and expressed condolences. May the soul of Ahmed Bhai rest in peace. ”

Former Congress President Rahul Gandhi tweeted the demise of the 71-year-old veteran leader, “It is a sad day. Mr. Ahmed Patel was a pillar of the Congress Party. He lived and breathed in the Congress and was in the most difficult times of the party.” Standing together. He was a great asset. We will miss him. My love and condolences to Faisal, Mumtaz and family members. ”

Party General Secretary Priyanka Gandhi said, “Ahmadji was not only an intelligent and experienced colleague whom I used to constantly consult and consult, but he was also a friend who stood by all of us, strong, loyal and trustworthy till the end Stayed. He passed away leaving a big vacuum. May his soul rest in peace. ”

Senior Congress leader P. Chidambaram said, “It is very sad to hear that my dear friend Ahmed Patel died early today. He was a friend in the truest sense, sincere and loyal to the party and his allies. They were always ready and always stood by when someone needed them. Where will we find them? ”

Patel died in a hospital in Gurugram at 3.30 am due to corona, his son Faisal Patel confirmed this in a tweet.

He had been battling this deadly virus for over a month.

Facebook
Twitter
Pinterest
WhatsApp
Previous articleKangana and Rangoli to appear before the police on January 8 in a sedition case
Next articleOn the death of Ahmed Patel, Sonia said, “I lost a comrade, colleague and friend”
Team Janmat Samachar

Mr Sonu Sood, is a perfect example of Today’s Real Life Hero and Rescuer. The COVID-19 has showcased this successful film actor’s humanitarian side...
Read more