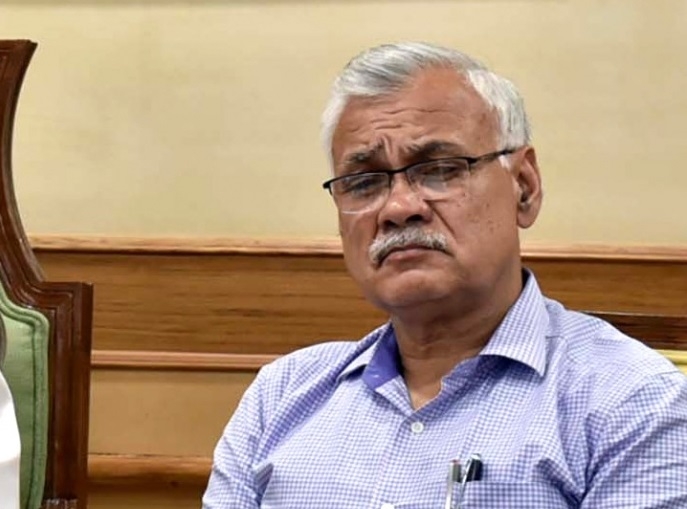 NEW DELHI: A documentary film has now been prepared on the Smart City campaign of the Government of India. Titled ‘India’s Smart Cities’, this documentary film will be screened on Independence Day. According to the Union Housing and Urban Affairs Ministry, 25 to 30 people migrate from rural areas to the city per minute in the country. In such a situation, the World Economic Forum estimates that by 2050, 70 percent of India’s population may be urban.

The Ministry believes that the country is sitting on top of change, mainly due to the modern lifestyle, technology and cultural urban migration needs. To highlight the journey of a national initiative aimed at transforming Indian cities, National Geographic has announced a documentary film titled ‘The Next Frontier: India’s Smart Cities’.

In this documentary, the travelogue of the four lighthouse smart cities presents the importance of unprecedented innovation in building a strong nation.

The film will be premiered on National Geographic Channel on Saturday at 6 pm on the occasion of Independence Day, the film depicts the effects of the Smart Cities Mission in the life of the common man, and promises to make the entire nation proud.

The 44-minute film will focus on four cities (Surat, Visakhapatnam, Pune and Varanasi), as they present exemplary initiatives and provide guidance for various fields.

Durga Shankar Mishra, Secretary, Ministry of Housing and Urban Affairs said, “We hope that this National Geographic film enhances the understanding of the world in the context of India’s Smart Cities Mission. India moves towards the top of urbanization at a rapid pace Is growing and is the precursor to new ideas and transformational thinking in our smart city, urban journey to India. The film captures a snapshot of his work. “

The film will showcase a national initiative that has changed people’s lives in the four lighthouse cities. Despite the increasing population, India has been at the center of this ideal of development.

Facebook
Twitter
Pinterest
WhatsApp
Previous articlePM Modi made 10 big announcements in one and half hour speech
Next articleArmy gives answer to eye-lifters from LOC to LAC: PM Modi
Abid Ali
Sr. Content Editor & Social Media Manager at Janmat Samachar.Has Passion for writing about the Nation & the World and irrefutably telling about their issues to the masses.

New Delhi: Deputy Chief Minister Shri Manish Sisodia said that all departments of Delhi Government will now use only electric vehicles. “It is the...
Read more
National

Disha Patani shares her beautiful picture in a bikini

MacBook Air with Mini LED to be released in 2022: report