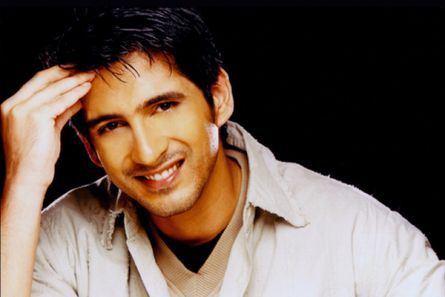 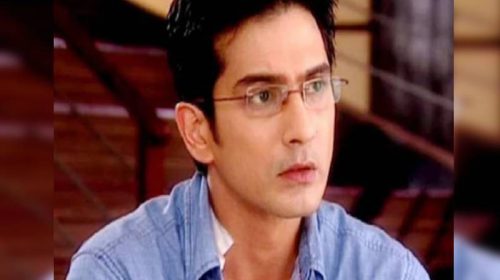 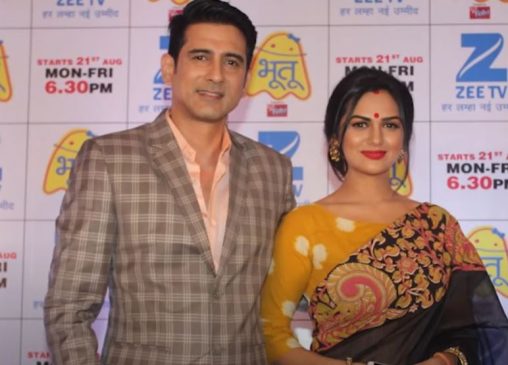 He married to Aachla Sharma. 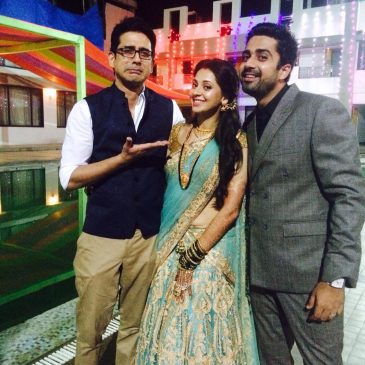 Samir Sharma Facts: On his starting days he used to work for an advertising company then for an IT company and after that for Radio City in Bangalore. Soon after, he shifted to Mumbai to pursue his career in acting. He made his television debut with STAR One’s “Dil Kya Chahta Hai” (as Nitin) and after that, “Kahaani Ghar Ghar Ki” was offered to him.

In 2014 Bollywood film Hasee To Phasee, Samir Sharma has played a supporting role.