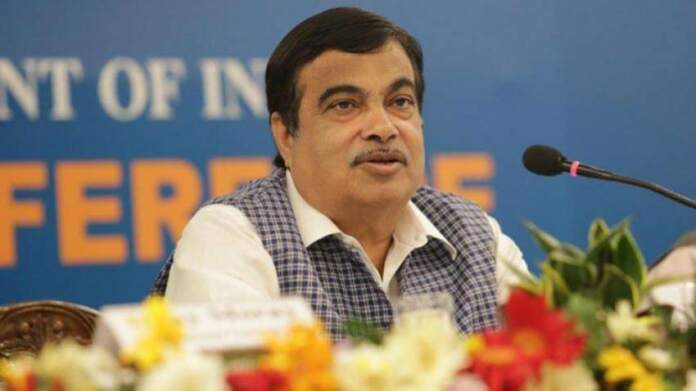 Expressing concern over the delay in customs clearance for imports from China, Transport and MSME Minister Nitin Gadkari has written to the Finance and Commerce Ministers. In which he urged to remove the bottlenecks in the quick clearance of goods at the ports. He argued that these shipments reached Indian shores on the basis of payments made by industrialists.

He told a web-platform that the delay in clearance of these imported goods would hurt Indian industrialists, not China.

Gadkari said, “Our focus is on reducing imports and to do this we can increase the import duty. But withholding already imported goods, our entrepreneurs will suffer a great loss.

The Union Minister wrote letters to Finance Minister Nirmala Sitharaman and Commerce and Industry Minister Piyush Goyal. In fact, a delegation from the Farmers’ Organization came to meet him who explained how the customs clearance was delayed. The organization told Gadkari how customs clearance for mechanical sprays and consignment of their spare parts is being delayed. They are used for pesticide control.

The spraying equipment was sent to urban areas due to the Covid-19 epidemic, which resulted in a shortage of these devices in the fields. As a result, the companies decided to import equipment that has been held up at ports as customs officials decided to do 100 percent checks of consignments sent from China.

In his letter to Sitharaman and Goyal, Transport and MSME Minister Nitin Gadkari have demanded priority in approving imported agricultural equipment. Although they have not named any country from where such goods are being imported, most of such spraying equipment comes from China.

Facebook
Twitter
Pinterest
WhatsApp
Previous articleSadhvi Pragya Singh Thakur: No person born from the womb of a foreign woman can be a devotee of the nation
Next articleCHINA’S BELLIGERENT AGENDA
Pooja Singh