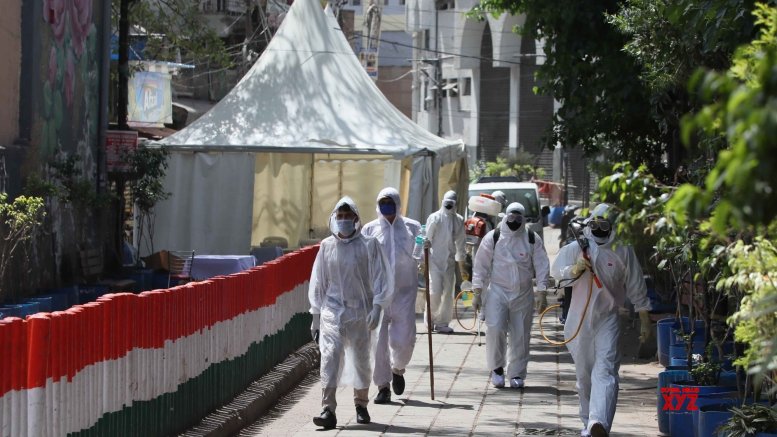 Delhi court on Wednesday granted bail to 200 Indonesians who were chargesheeted for attending Tablighi Jamaat congregation here allegedly in violation of visa norms, indulging in missionary activities illegally and violating government guidelines issued in the wake of COVID-19 outbreak.

Chief Metropolitan Magistrate Gurmohina Kaur granted bail to the Tablighi Jamaat Indonesians upon furnishing personal bonds of Rs 10,000 each. Advocates Ashima Mandla, Mandakini Singh and Fahim Khan appeared for the Indonesian nationals. Plea bargain application will be filed by Thursday in this regard, the lawyers said.

What granted them bail?

Under plea bargaining, the accused plead guilty to the offence, praying for a lesser punishment. The Criminal Procedure of Code allows for plea bargaining in cases where the maximum punishment is 7-year imprisonment; offences don’t affect the socio-economic conditions of the society and the offence is not committed against a woman or a child below 14 years.

These foreigners had attended the event in March, following which in April Covid-19 cases across the country spiked after hundreds of Tablighi Jamaat members, who had attended the religious congregation at Nizamuddin Markaz, tested positive.

Police said chargesheet has been filed

Delhi Police said that the chargesheet against the Indonesian nationals has been filed under relevant Sections of the Foreigners Act, 1946, the Epidemic Diseases Act, 1897, the Disaster Management Act, 2005, and the Indian Penal Code (IPC) which are independent of the other offences which were added during the investigation of the source FIR.

Farmers protesting against agricultural laws have camped at Tikri and Singhu border. However, farmers from Punjab who have come to Delhi have been allowed to...
Read more
Delhi

Farmers protesting against agricultural laws have camped at Tikri and Singhu border. However, farmers from Punjab who have come to Delhi have been allowed to...
Read more

Singapore police solves the mystery of a 53-year-old man of Indian origin Krishnan Raju, who is suffering from delusions, has admitted the...
Read more

New Delhi: In the wake of the ongoing border dispute between India and China, 68.2 percent of the people of the country say they will...
Read more

Mongolia's government has extended the nationwide lockdown for two more weeks until 1 December on Sunday. According to the report of the news agency Xinhua,...
Read more