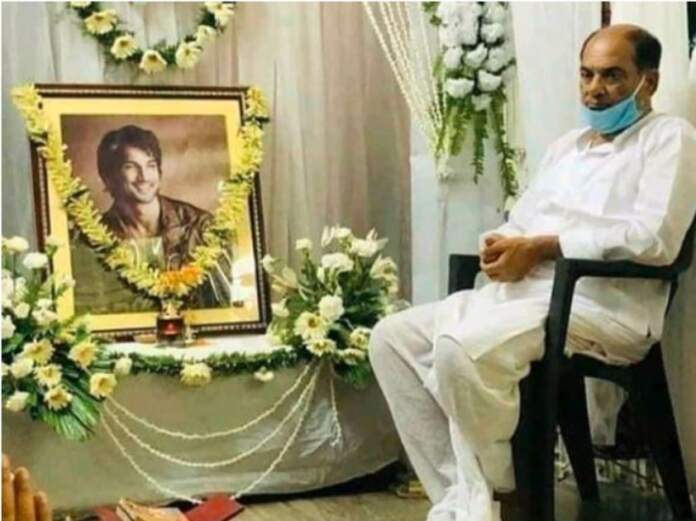 Tejashwi said, “The youth of the country have lost their youth icon due to the departure of Sushant Singh. He made his mark in Bollywood without any godfather and got success.”

He said, “We want an unbiased investigation into the matter.We will be in tune with the demand for the inquiry that the relatives of Sushant demand.”

Tejashwi further demanded from Bihar Chief Minister Nitish Kumar to name the film City being built in Rajgir of Nalanda after Sushant Singh. 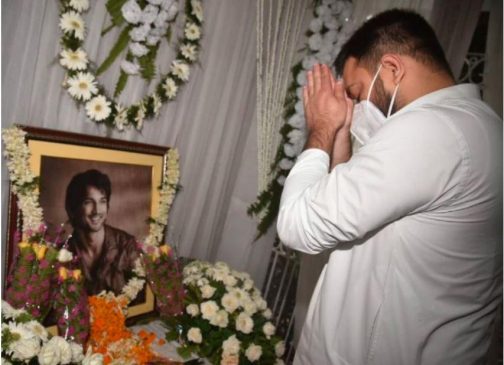 Sushant Singh Rajput allegedly committed suicide on June 14 in his lat in Bandra, Mumbai. After his suicide, many things are coming out. The Mumbai Police is investigating the entire case. Many people, including his friend Riya Chakraborty, have been questioned in this case.

Fake video of a ‘Sanskrit letter’ engraved inside a copper vessel, which is claimed to have been excavated from the Ram Janmabhoomi site in...
Read more

Karan Oberoi’s throwback pictures will take you back in time!

Karan Oberoi, a perfect combination of good looks and creativity, is well-known for speaking his mind. Although fans remember him most distinctly for his popular...
Read more