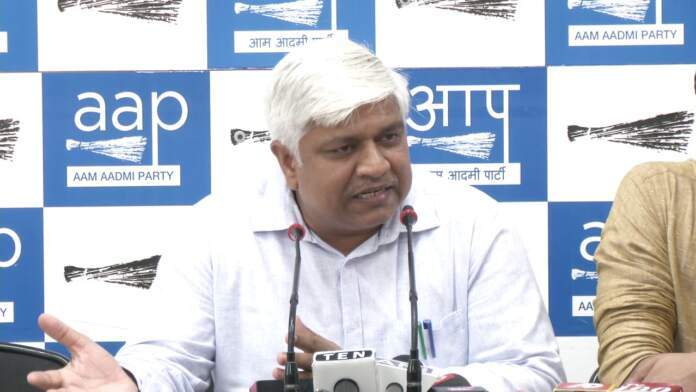 “Irregularities were found in the quantity of ration which is distributed to the beneficiaries. We are carrying out door to door inspections of each beneficiary. I have ordered the audit of all Angawanwadi Distribution centres. Now, strictest possible action will be taken and no one will be spared who will found guilty. This is the not an error, this seems to be done intentionally with the purpose of petty benefits to the sole doer of the act. Suppliers, NGOs involved or any officer would face strict penalties against this mal practice.
” – Rajendra Pal Gautam

Yesterday, WCD Minister Rajendra Pal Gautam conducted the surprise inspection of areas in Seemapuri Vidhan Sabha where women complained of not receiving the designated quantity of ration. He also informed that these complaints were coming from across several constituencies in Delhi which is why he himself decided to conduct these inspections.
Advertisement

Ultima Protek, with its Lamination Guard & 10 year warranty, saves the day for Matchmaker Ranbir Kapoor, who traverses through a town that takes...
Read more