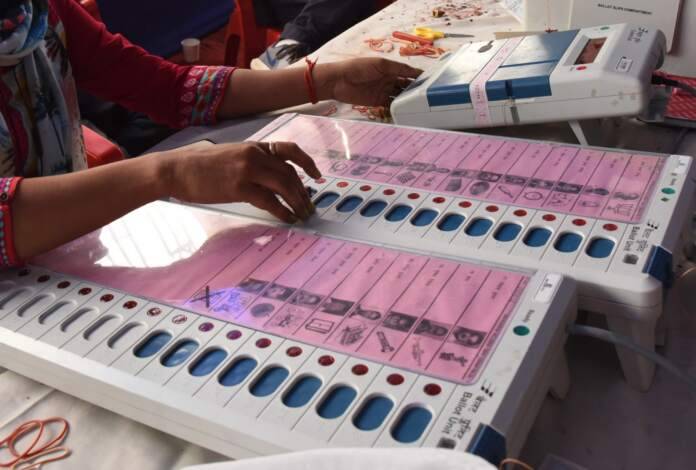 Lucknow | A total of 3.19 lakh candidates have been declared elected unopposed in the Uttar Pradesh Panchayat elections.

The counting of panchayat elections in Uttar Pradesh began on Sunday morning.

A senior SEC official said, “The counting of votes will continue until all ballots are counted. The entire process may take up to two days.”

The SEC official said that votes are usually counted in eight-hour shifts.

The SEC said that in every counting center, a health desk has been set up where a doctor is present with medicines.

It is clearly stated that there will be a complete ban on processions to win.

Voting for the panchayat elections in Uttar Pradesh ended on April 29 with 75 percent voting in the fourth and final phase.

Millions of candidates were in the fray for more than 7.32 lakh seats in village panchayat wards, elections were held in four phases in 58,176 in gram panchayats, 75,852 in Kshatra panchayats and 3,050 in state panchayats.

Bengal Election: Around 80 percent voting in the first phase