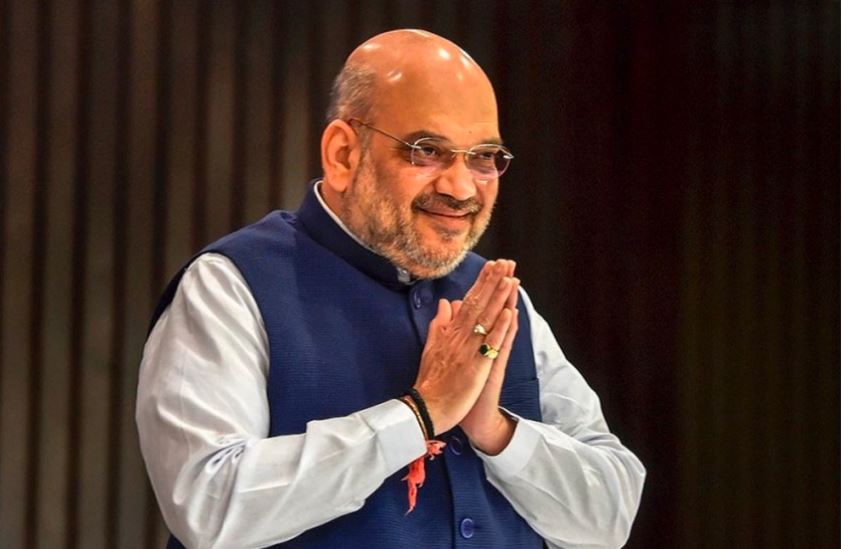 Prime Minister Narendra Modi tweeted Congratulations to all the soldiers of CRPF India on the 82nd Foundation Day of this amazing security force. The CRPF has taken the lead in securing the country. I wish CRPF to achieve even greater heights in the coming times.

Home Minister Amit Shah said CRPF has always enhanced the pride of the country on every front. His dedication to service to society during the Corona Crisis remained incomparable. Today, on its 82nd Foundation Day, I greet CRPF with millions of Indians.

CRPF establishment day 1939: The CRPF was established on 27 July 1939 as the Crown Representatives Police. It was later renamed the Central Reserve Police Force on 28 December 1949. The CRPF undertakes the internal security of the country.

Salute to the guards of the peace of the nation

CRPF anniversary day: ‘CRPF jawans are ready every moment in the service of the society as guards of the nation. Many congratulations to these soldiers on the 82nd Foundation Day. CRPF is synonymous with devotion and commitment to duty and national security. ”- Venkaiah Naidu, Vice President

Fearlessness is their identity

Fearlessness is the hallmark of CRPF. They are committed to service and loyalty to the country. In 1959, CRPF cracked the teeth of Chinese soldiers in Ladakh. Our 10 soldiers martyred and caused heavy damage to China. PM Narendra Modi and Home Minister Amit Shah have unwavering trust in them. ”- Nityanand Rai, Minister of State for Home

The country will always be indebted to the martyrs

Foundation Day Amit Shah: ‘The country will always be indebted to the martyred soldiers. So far, more than 2200 CRPF personnel have sacrificed their lives for the country. Its soldiers have given the country many festive occasions with their valor and sacrifice. These brave hearts have decorated CRPF with 2000 gallantry medals.

Tiktok said – will be out of Hong Kong market soon