Belgium, a city where Doctors leaving the corona virus-infected elderly to die 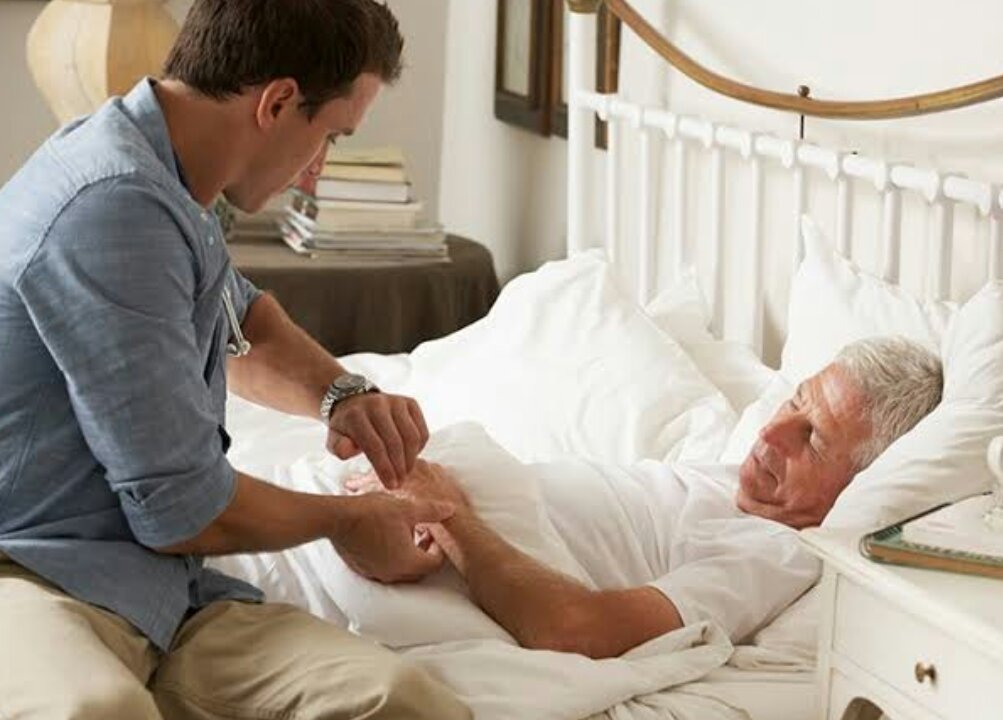 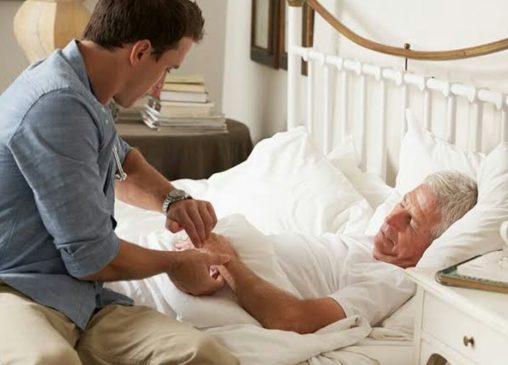 The whole world is troubled by China’s coronavirus, the number of deaths is increasing day by day. It has happened that the more countries that were endowed with medical facilities, the more deaths have taken place there. America’s name is at the forefront of these.

8 people died in a hospital in three weeks

Shirley Doyen runs a nursing home with her brother at the Kristallian Nursing Home in Brussels. Only patients infected with Covid-19 are coming to this hospital. In the last three weeks, 8 residents have died in this hospital. On this occasion, some staff are coming to their hospital wearing only gowns and glasses. But no help is reaching them.

Doyen demanded from the hospitals to treat the corona-infected patients here in his hospital, but no help is being received. They are being refused for help. Many times he was asked by the hospital management to allow death to come, once he was asked to pray for such patients.

Seeking help to give treatment to patients

Doyen begged hospitals to collect their infected residents. They declined. Sometimes he was asked to give morphine and let death come. Once he was asked to pray. Then, on the morning of 10 April, it all went bad.

Subsequently, on April 10, the infected began to die. The first patient died at 1.20 pm, the second patient died three hours later. After that another patient died. There was a call from Doyen to send an ambulance from the hospital, but no car was sent from there.

Doyen discovered the 89-year-old Addolarrata balducci infected with Kovid-19. Adolarrata Balduki’s son Balu Franco Pacioli demanded that paramedics be called to look after his mother. In a way, he begged to take his mother to the hospital but to no avail. He then gave his mother a dose of morphine.

After a while the paramedics replied that your mother would die. He died a few hours later. The medical condition in Belgium is so bad that paramedics and hospitals here sometimes refuse to care for elderly people. Even beds in hospitals are not full. There are already patients admitted there, new patients are not being admitted in any way.

The lockdown took place in Belgium on 18 March. Residents have already died in dozens of nursing homes. After the lockdown, people took a lot of steps to rescue, but when the virus infection started spreading, people got scared themselves and their numbers started increasing unexpectedly. In such a situation, the number of fleets in the hospital started decreasing and the patients became more. Now the crisis has arisen in front of the hospital management as to who to treat and whom to leave.

Then some doctors decided to leave the senior citizens on their side and started paying attention to women, children and others. Many times when people called and asked to be taken from their home to the hospital for treatment of senior citizens, then they were denied.

Tears came out of people’s eyes after hearing such things. Maggie de Block, Belgium’s national health minister, declined to be interviewed and did not respond to written questions. In the interview, senior doctors of the hospital defended their policies. He said that the staff of the nursing-home demanded care of the sick patients in the hospital.