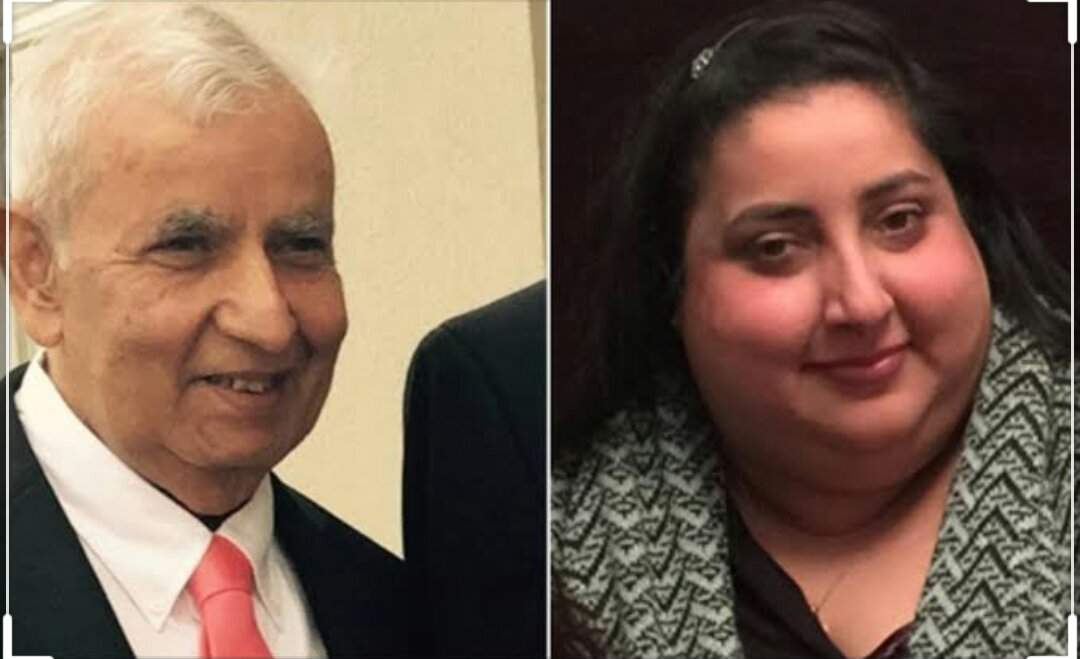 Satyendra Khanna  and Priya Khanna Death news: Governor of New Jersey Phil Murphy described the death of both as a great loss due to corona. Both father and daughter were considered the best New Jersey doctors in America. Priya Khanna corona case explained.

New Jersey best doctors: Coronavirus In America cases are increasing continuously in America and so far more than 75 thousand have died. The virus has come in the grip of the common people, healthcare workers and doctors, many of whom have died worldwide.

Now in this episode, the American doctor father and his daughter of Indian origin working in New Jeresy of America have died from Corona. On Friday, the two themselves fought this battle while fighting against Corona. On this occasion, State Governor Phil Murphy expressed sorrow and described the death of both as a major loss.

Priya Khanna death: According to the information, Satyendra Khanna of Indian origin and her daughter Priya Khanna were counted among the best doctors in America. Dr. Khanna was famous New Jersey doctor and was the head of several departments. While Priya was working in a big post in a big hospital.

New Jersey best doctors: Governor Phil said that both contributed to the fight against Corona until their last breath, but they themselves lost in this battle. Dr. Khanna died in the same hospital where he had been serving continuously for the last 35 years. Satyendra Khanna was the best surgeon in America, while Priya was an expert in nephrology at the hospital in New Jersey.

Let us tell you that Corona has had the highest impact in the US as compared to the rest of the world. America has the highest number of deaths worldwide. So far, Corona has killed more than 75 thousand people in the United States, while more than 1.3 million people are suffering from this virus.

It is believed that the risk of corona in the US may increase even more widely in July. It is estimated that in these two months, more than 2 lakh cases will be reported in America every day and about 3 thousand people will die every day. This is the reason that the crisis regarding Corona is increasing in the whole world.

OTTAWA| As of Monday afternoon, a total of 374,051 cases of coronavirus had been reported in Canada, while 12,076 people had died. CTV gave this information. The...
Read more
Corona

The Rajasthan government has announced a night curfew in eight districts to curb the growing cases of Covid-19. These eight districts include Jaipur, Jodhpur,...
Read more
Corona

New Delhi:  CM Arvind Kejriwal visited the GTB hospital of the Delhi government, to review the preparedness and facilities in the wake of rising Corona...
Read more

Nearly nine months after the Delhi traffic police accepted there was a technical fault in the setting of speed detection cameras on the Meerut...
Read more

BEIRUT| A two-week lockdown has been imposed in Lebanon, following which all restaurants, bars, cafes, gyms and malls have closed. This decision has been...
Read more
00:01:13

BBC One has launched the trailer of Ishaan Khatter-starrer upcoming drama series, A Suitable Boy. The upcoming series from Andrew Davies is set to...
Read more