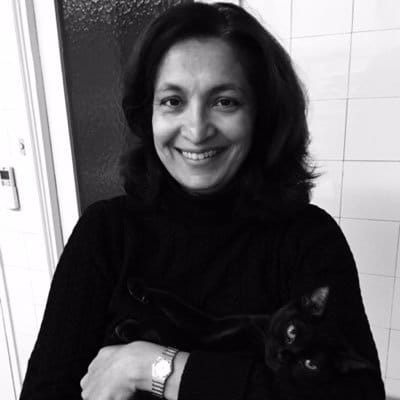 WASHINGTON| Elected US President Joe Biden has nominated Indian-American diplomat Ujra Jeya to be the Under Secretary of Civilian Security, Democracy and Human Rights. Jeya quit her State Department job in protest against alleged racial and sexist bias. On Saturday night, Jeya tweeted, “In more than 25 years as a diplomat, I learned that America’s greatest strength is the power of our example, diversity and democratic norms. I will uphold these values ​​and protect them if My civilian security, democracy and human rights are confirmed as under-secretaries. ”

He continued, “I thanked President-elect Joe Biden for giving me the opportunity to once again serve the American people alongside American women and men to focus on democracy and human rights in American foreign policy. In this way It is a great honor to be among the all-stars’ nominees. ”

Jeya has over 2 decades of experience in the State Department. Announcing her nomination, the Biden Transition Team said, “Jeya will be a champion for strengthening democracy at the heart of our efforts to meet the challenges of the 21st century.”

Jeya, who joined the US Foreign Service in 1990, left the state department in 2018. It also alleged that President Donald Trump’s administration is bent on reversing decades of gains for minorities and women brought under secretaries like Colin Powell and Hillary Clinton.

Jeya has served as an American diplomat in capitals such as New Delhi, Muscat, Damascus, Cairo and Kingston.

Recently, Sameera Fazili, daughter of a family of Kashmiri origin, has been appointed as the deputy director of the National Economic Council

Harry Styles pledges $1 million to charity for protection from violence

Today on the occasion of Republic Day, the Rajpath resonated with the fervent slogans of patriotism