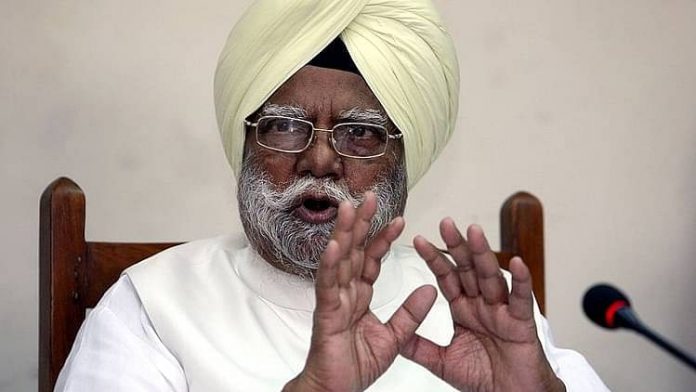 Buta Singh (21 March 1934 – 2 January 2021) was an Indian politician and a senior leader of the Indian National Congress. He was the Union Home Minister of India, Governor of Bihar, and was chairman of the National Commission for Scheduled Castes from 2007 to 2010. 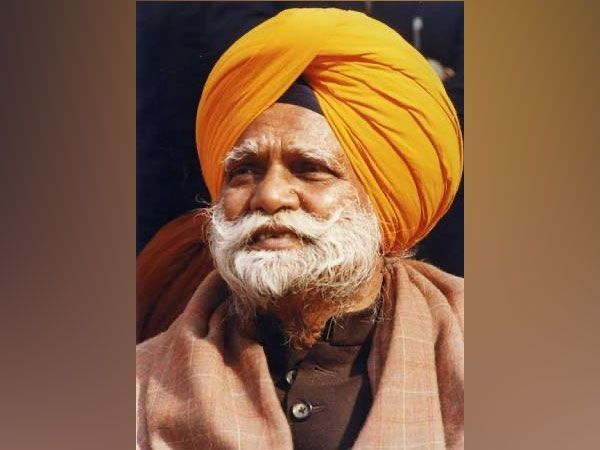 He started his career as a journalist but soon he made his foray into politics. He associated with the Akali Dal but due to some dispute left the party and joined the Congress party in the late 1960s.

He has been married to Manjit Kaur and has a son with her named Arvinder Singh Lovely. The couple had three children.

Singh died in New Delhi from complications of a stroke on 2 January 2021, at age 86.

New Delhi| The Home Ministry is in action mode on the violence during the tractor parade of farmers on Republic Day in Delhi on Tuesday. Home...
Read more

New Delhi | The leaders of the United Kisan Morcha have strongly condemned the incident of violence and violence in the Red Fort on Republic Day...
Read more

MUMBAI | Over the years Bigboss's home has become a place for people to gain fame and name, to save a sinking career and to get...
Read more

New Delhi: In continuation of the protests led by All India Kisan Sangharsh Coordination Committee since 9th August, 2020, today, on the first day...
Read more