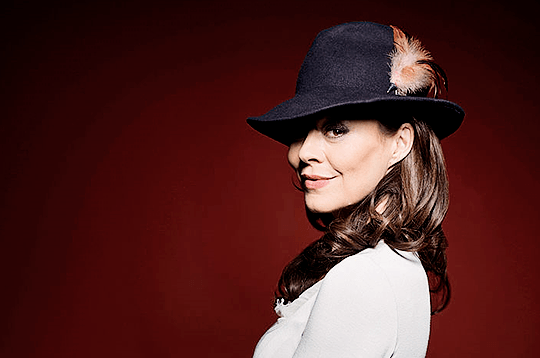 Helen McCrory was an English actress, a model who is well known for her work as Cherie Blair in The Queen (2006) and The Special Relationship (2010). She also acted in the film Charlotte Gray (2001). She was famous for her role as Narcissa Malfoy in the final three Harry Potter films, Mama Jeanne in Martin Scorsese’s family film Hugo (2011). Later she portrayed Clair Dowar in the James Bond film Skyfall (2012), Polly Gray in Peaky Blinders (2013–2019), Emma Banville in Fearless (2017), and Kathryn Villiers in MotherFatherSon (2019).

Helen McCrory did her schooling from Queenswood School near Hatfield, Hertfordshire and later pursue her graduation in Drama Centre in London. She was a studious child. At the age of 6, she started dreaming about films as a child actress.

Helen McCrory has been in relationships with James Murray and Rufus Sewell.

Helen McCrory married actor Damian Lewis on 4 July 2007 and has a daughter, born on September 8, 2006. Her daughter’s name is Manon, and her son’s name is Gulliver.

Helen McCrory began her acting career on stage with the 1990 production of ‘The Importance of Being Earnest.’ The following year, she appeared in the National Theatre’s ‘Blood Wedding,’ for which she garnered the Manchester Evening News’ Best Actress Award. In 1993, she played the role of Rose Trelawny in the play ‘Trelawny of the ‘Wells’. Her performance earned her the third prize at the Ian Charleson Awards.

In the early 2000s, the actress featured in the series ‘Anna Karenina’, ‘North Square’ and ‘In a Land of Plenty’. During this time, she also played Francoise in the British–Australian–German movie ‘Charlotte Gray’. The film, directed by Gillian Armstrong, is an adaptation from Sebastian Faulks’ novel of the same name. 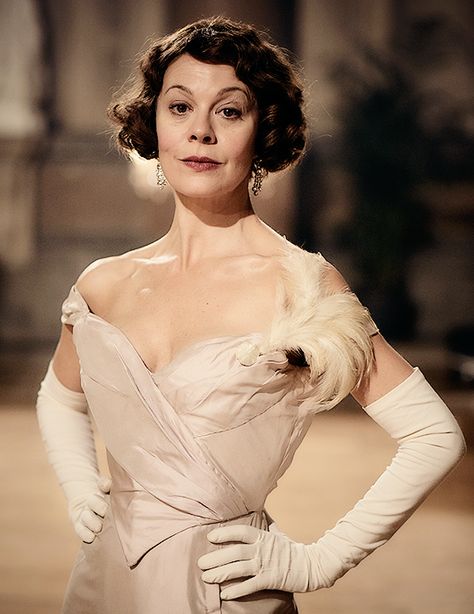 McCrory starred as Rose Davies in the sitcom ‘The Jury’ in 2002. She then appeared alongside Jim Caviezel, Richard Harris, and Guy Pearce in the adventure drama flick ‘The Count of Monte Cristo’ the same year. The movie was a modest box office success.

In the early 2010s, McCrory acted in the film ‘Hugo’ as Mama Jeanne.