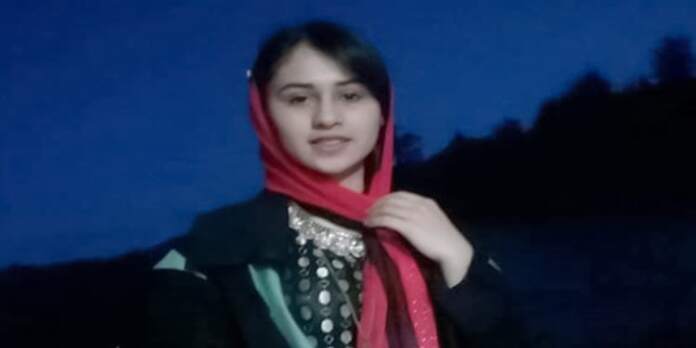 Honor Killing In Iran: Police have arrested the accused father who committed the murder of a 13-year-old girl named Romina Ashrafi. President Hassan Rouhani’s quick study of the bill protecting women Ordered to do and restore it. The angry father killed the daughter with a sickle.

Tehran. In Iran, a 13-year-old girl was murdered by her father in the name of Honor Killing In Iran. After this murder, there has been a ruckus all over Iran. There is a lot of fury from ordinary citizens to political and social organizations.

However, President Hassan Rouhani himself has come forward and expressed regret over the killing of the girl, in view of the sensitivities of the case. She has ordered a quick study and reinstatement of the bill protecting women against violence during a cabinet meeting in the capital Tehran. Many institutions have strongly condemned this murder.

Let the police tell that the accused father who committed the murder of a 13-year-old girl named Romina Ashrafi has been arrested by the police. It is suspected that the angry father killed the daughter with a sickle. The police is currently investigating the entire case and is questioning the father. However, it is not yet clear whether the 29-year-old will be criminally prosecuted.

Change in law as soon as possible: Amnesty

According to Iranian media reports, Romina Ashrafi fled from her home with her boyfriend of 29 years to Talesh County, northern Iran. There was a love affair between the two. When the father came to know about this, the angry father killed the daughter.

The reformist, liberal and pro-government Iranian media have extensively covered Ashrafi’s death. Amnesty International, the largest body for human rights among them, has also condemned the killing and called on the authorities to ensure full accountability for the crime.

Amnesty had said in a tweet that we call on Iranian officials and lawmakers to end violence against women / girls for violence and criminalize domestic violence. They have to amend Article 301 of the Penal Code to ensure accountability for the seriousness of the offense without resorting to capital punishment.

According to the United Nations High Commissioner for Human Rights, Article 301 reduces punitive measures for fathers involved in ‘honor killing’.