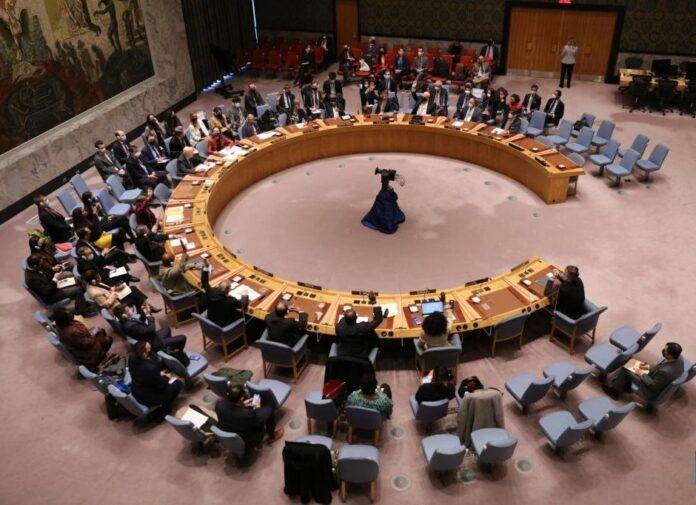 United Nations | Japan has been elected to the UN Security Council to succeed India as a non-permanent member for a two-year term starting next year.

Japan was one of five countries that were elected via secret ballot on Thursday.

Seats are allocated by region and Japan was the unopposed choice of the Asia Pacific grouping without any formal opponent.

However, it received 184 out of 192 votes, with three votes going to Mongolia, which was not a candidate. It was a passive-aggressive gesture of opposition to Japan. The other five were probably empty.

Switzerland, which joined the United Nations only in 2002, was elected to the council for the first time.

Others selected were Malta, from the Western European group, and Mozambique from Africa and Ecuador from Latin America.

Japan, which was elected for the 12th time, will join the United Arab Emirates. It began its term in January and is the second Asian nation on the council.

India will complete its two-year term at the end of December. He will be the chairman of the council for the second time during his current term.

Like India, Japan is an aspirant for a permanent seat on the council, and with Brazil, currently an elected member, and Germany, they form the grouping known as the G4 which seeks to expand the permanent member slot. advocates for council reform and supports his candidacy permanently.

Japan’s Minister of State for Foreign Affairs Odawara Kiyoshi said after the election that his country would push the council to deal with the situation in North Korea, which has resumed missile tests.

The council is at a standstill on the issue of North Korea due to Chinese and Russian vetoes.

He said his country’s other priorities on the council would be security, including energy and food.