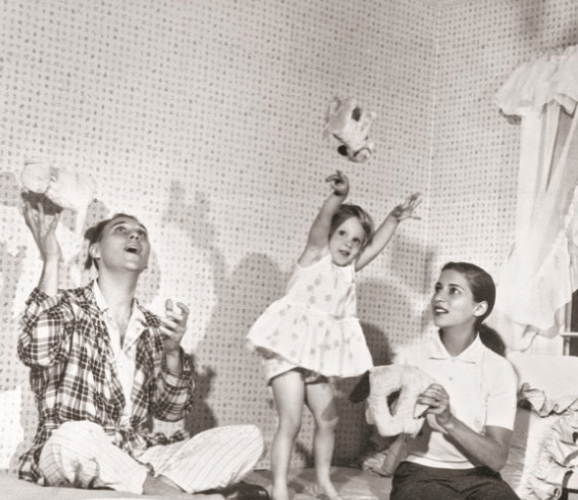 Justice Ruth Bader Ginsburg was an American associate justice of the Supreme Court of the United States from 1993 till 2020. She was the second woman to be appointed to the position. She was also known by her initials RBG. She was the only female justice on the Supreme Court at that time. She fought a long battle with pancreas cancer and died on 19th September, 2020 at the age of 87 years. Ginsburg spent a huge part of her legal career as an advocate for gender equality and women’s rights.

Ruth Joan Bader, her childhood name, was born on March 15, 1933, in Brooklyn, New York City. She was the second daughter of Nathan and Celia Bader, she grew up in a low-income family in Brooklyn. Ginsburg’s mother,  taught her the value of independence and a moral education. Her parents used to call her name as ‘Kiki’.

At Harvard, Ginsburg learned to balance life as a mother and her new role as a law student. She also encountered a very male-dominated, hostile environment, with only eight other females in her class of more than 500.

Celia herself did not attend college, instead worked in a garment factory so that her brother’s college education continues. As a result, RBG did not play about her schoolwork, but rather she graduated from James Madison High School in Brooklyn with top marks.

She once said, “My mother told me two things constantly. One was to be a lady, and the other was to be independent.” Sadly, Celia battled cancer during RBG’s high school years, and she lost her fight with the disease the day before Ginsburg’s high school graduation.

It was her mother Celia that had the earliest and most profound impact on RBG’s life. She once said, “My mother told me two things constantly. One was to be a lady, and the other was to be independent.”

In college, she met her husband, Martin Ginsburg who was also a law student studying at Cornell. The couple stayed married until Martin’s death in 2010. RBG gave birth to their first child, a daughter named Jane.

She had a strict workout regimen that she abides by. For the past two decades, she had worked out twice a week with a personal trainer. She does an elliptical warm-up, squats, planks, medicine ball tosses, and 20 push-ups.

Facebook
Twitter
Pinterest
WhatsApp
Previous articleJustice Ruth Bader Ginsburg Death Cause: Dies at 87 due to cancer
Next articleKovid vaccine to be available to ‘every American’ by April next year: Trump
Team Janmat Samachar

It seems both customers and companies are becoming fiercely competitive in reaching ultimate heights of sarcasm this lockdown season, Twitter went ROFL post an...
Read more

The Centre has written to all states and union territories warning against the use of N-95 masks with valved respirators by people, saying these...
Read more