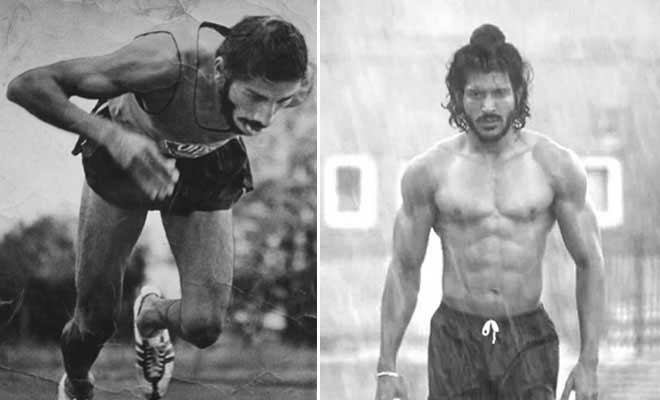 Milkha Singh was born on 20 November 1929 into a Sikh family in Govindpura, which is now a part of Pakistan, and he was one of 15 siblings, eight of whom died before the Partition of India. He was orphaned during the Partition Milkha Singh was introduced to the sport only after he had fled to India post the partition and joined the Indian Army. 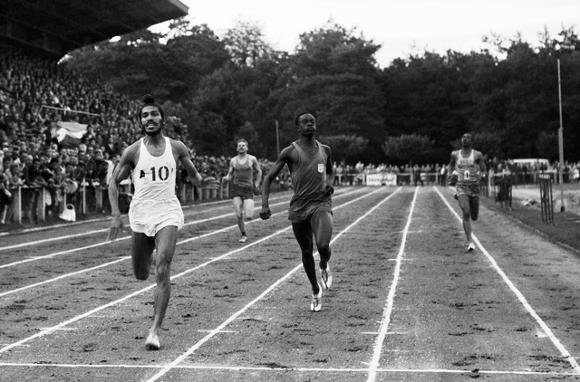 He represented India in the 200m and 400m competitions of the 1956 Melbourne Olympic Games. Milkha was persuaded by Jawaharlal Nehru to set aside his memories of the Partition era to race successfully in 1960 against Abdul Khaliq in Pakistan, where a post-race comment by the then General Ayub Khan led to him acquiring the nickname of The Flying Sikh. Some sources say that he set a world record of 45.8 seconds in France, shortly before the Rome Olympics in the same year.

Singh had been awarded the Padma Shri following his success in 1958. In 2001, he turned down an offer of the Arjuna Award from the Indian government, arguing that it was intended to recognize young sportspeople and not those such as him. He also thought that the Award was being inappropriately given to people who had little notable involvement as active sportspeople at all.

Milkha met Nirmal Kaur, a former captain of the Indian women’s volleyball team in Ceylon in 1955 and then in 1962 they got married and now have 3 daughters and 1 son, the famous golfer Jeev Milkha Singh. Later in the year 1999, they adopted the seven-year-old son of Havildar Bikram Singh, who had died in the Battle of Tiger Hill.

Milkha Singh’s daughter Sonia Sanwalka wrote The Race of My Life: An Autobiography: A Poetic Journey.

Milkha Singh Death Reason or Cause

Milkha Singh died due to post-COVID complications and before he was shifted out of COVID Hospital to medical ICU. He was admitted to the Covid ward in the Nehru Hospital Extension at PGIMER on June 3 due to low oxygen levels. 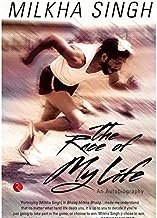 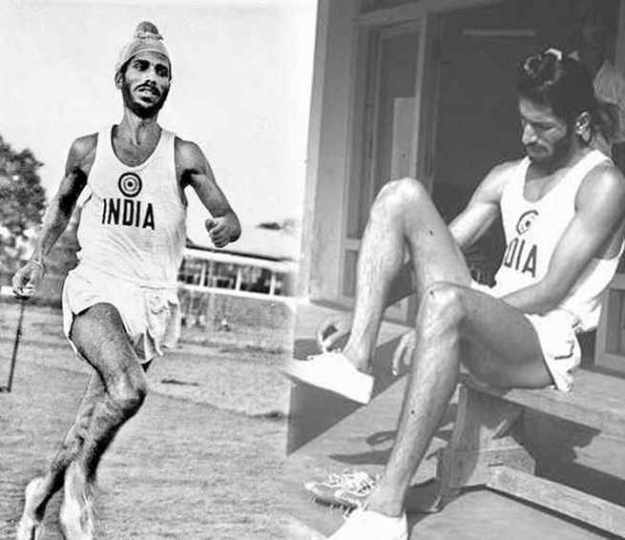 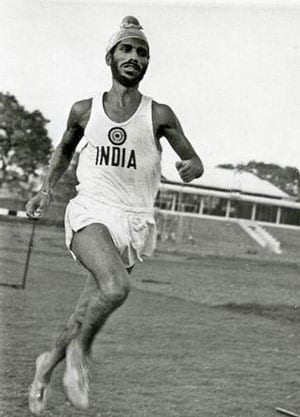