Home World Many deaths due to severe storm in America
World

Many deaths due to severe storm in America 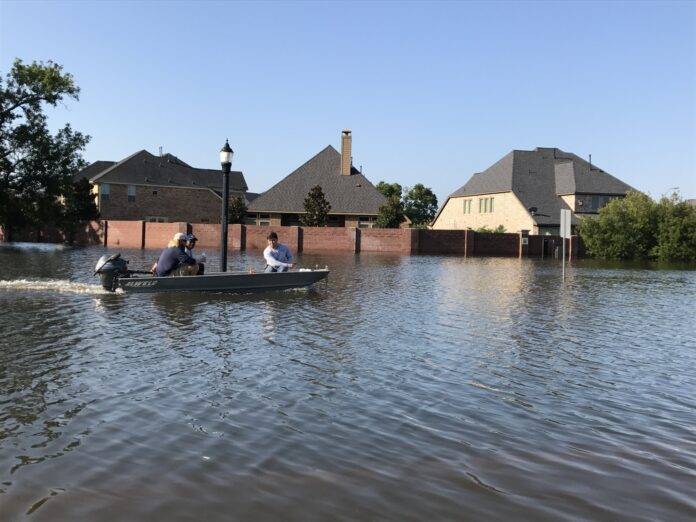 Washington| Several people have been reported dead in South America due to the severe storm in America. In the state of Louisiana, authorities on Wednesday began investigating at least four deaths, possibly linked to the storm, according to the Xinhua report.

The East Baton Rouge Sheriff’s Office said a 33-year-old man’s body was found in a vehicle submerged in water.

Across the Mississippi River, a 40-year-old man allegedly died and another person went missing when their car crashed on Monday evening.

Officials also reported the possibility of two other deaths occurring at the time of the power cut.

Parts of Interstate Highway 10 were closed due to flash floods and many drivers were forced to abandon their vehicles.

In Texas, the Flash Flood Watch has been extended to parts of the state’s southeast region as of 1 pm Thursday.

It can also be extended till Friday as vigorous rain is expected on Friday.

According to the Tracking PoweroutEdge website, there were more than 20,000 customers in Texas where electricity was not reached until Wednesday afternoon.

He has also ordered the Texas State Operations Center to extend its daily operations to 24 hours a day from Friday.

Govt Working to Make India an Automobile Manufacturing Hub in Next 5 Years:Nitin Gadkari