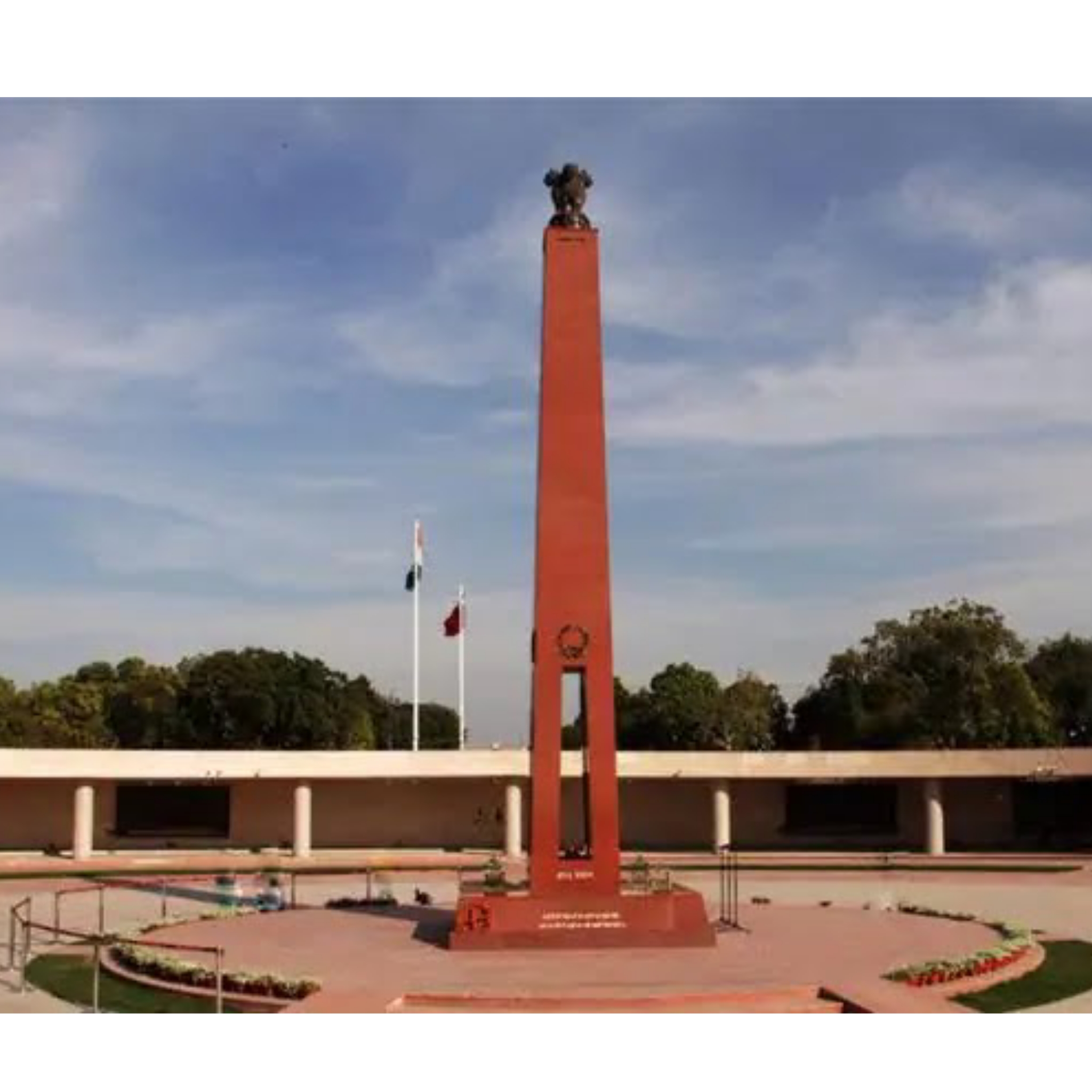 The names of 20 Indian Army personnel, who died after valiantly fighting Chinese troops at Galvan or Galwan Valley in eastern Ladakh on June 15, will be inscribed on the National War Memorial, officials said on Thursday. They said the process for inscribing the names of the Martyrs of Galwan Valley on National War Memorial may take a few months. Last month, Army Chief Gen M.M. Naravane awarded ‘Commendation Cards’ to five soldiers for their bravery in dealing with Chinese troops during the Galvan or Galwan Valley clash as well as confronting rival soldiers in Pangong Tso in May.

Chinese and Indian troops clashed in Galwan Valley for several hours on the night of June 15 in their deadliest brawl in the last five decades.
Colonel B. Santosh Babu, the commanding officer of the 16 Bihar regiment, was among the Indian Army personnel killed in the clash

The Chinese soldiers used stones, nail-studded sticks, iron rods and clubs in carrying out brutal attacks on Indian soldiers after they protested the erection of a surveillance post by China around patrolling point 14 in Galwan Valley.

During a visit to Lukung forward post in eastern Ladakh on July 17, Defence Minister Rajnath Singh personally conveyed his appreciation and compliments to the troops from the Bihar regiment for displaying exemplary grit and courage in fighting the Chinese troops.

In his address to the soldiers, the defence minister said the Indian soldiers killed in the Galwan Valley clash not only showed exemplary courage in safeguarding the border but also protected the pride of 130 crore Indians.

H onor has launched Honor 9A and Honor 9S smartphones in India along with its its first laptop. Both the smartphones will come with...
Read more

The objective of Mangal Mission is to collect the information of the upper and lower surface of the atmosphere of Mars. Through...
Read more