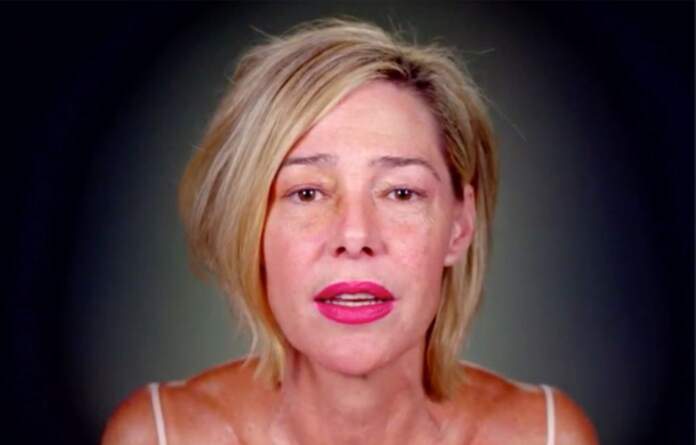 Mary Katherine Schmitz death news: She died on July 6, 2020, near Seattle. She was 58, and had been suffering from colon cancer. She was an American schoolteacher who pleaded guilty in 1997 to two counts of felony second-degree rape of a child, Vili Fualaau, who was 12 or 13 at the time and had been her sixth-grade student. While awaiting sentencing, she gave birth to Fualaau’s child. With the state seeking a six-and-a-half year prison sentence, she reached a plea agreement calling for six months in jail, with three months suspended, and no contact with Fualaau for life among other terms. The case received global attention. Mary Letourneau had sex in the car also with Vili Fualaau.

Mary Katherine Schmitz death news: Letourneau lost a battle with colon cancer. Letourneau was a former Highline teacher who passed away after being ill for some time. She was 58.

“It was expected but sad anyway,” Gehrke said. “She was a good person.“

Mary Letourneau was a teacher at Shorewood Elementary School in Burien. Their relationship advanced when the married mother of four and her student began having sex.

Vili Fualaau rape: She was charged with child rape which made headlines, & later pleaded guilty under a plea agreement in which she pledged to have no contact with Fualaau. But Mary Letourneau was caught having sex with Vili Fualaau again in a car & then served prison for seven.

After her release from prison in 2004 and When Fualaau became an adult, the couple married and had two children together.

Prosecutors at the time said Letourneau was found to have a suspended license for unpaid traffic tickets. She was ordered into a state re licensing program which would require repayments of fines and help her work to get her license back and avoid a criminal charge.

Facebook
Twitter
Pinterest
WhatsApp
Previous articleProducer Harish Shah died due to cancer, Know details about…
Next articleThe Eiffel Tower has welcomed its first visitors after 3 months – Janmat Samachar
Abid Ali
Sr. Content Editor & Social Media Manager at Janmat Samachar. Has Passion for writing about the Nation & the World and irrefutably telling about their issues to the masses.

New Delhi | Delhi Police have arrested two persons for the murder of a Haryanvi singer who went missing on May 11. An official gave this...
Read more
Crime

02 gambllers nabbed by the team of special staff, north district, while they were betting online on ipl match i.e. Delhi capital vs royal...

New Delhi: In order to keep a check on the persons indulging in illegal activities as well as in street crime, the Special Staff/North...
Read more