Producer Harish Shah died due to cancer, Know details about… 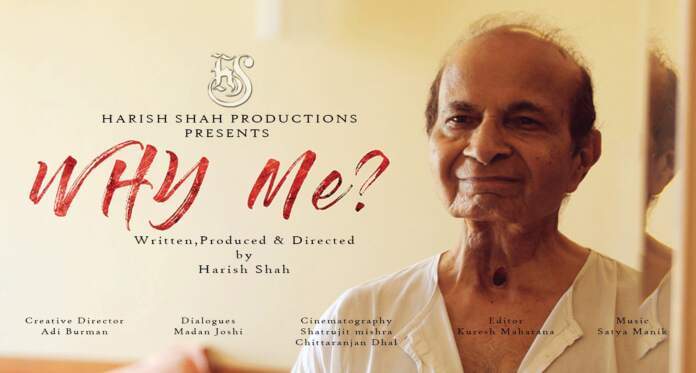 Harish Shah producer Death: This year for entertainment industry is bringing bad news one after the other. Now another sad news has emerged from the entertainment world that, filmmaker Harish Shah has passed away. Harish Shah was a famous Hindi cinema producer who has given many memorable films to Bollywood. Harish Shah has breathed his last at the age of 76. Know about Films list, National Award, Brother Vinod Shah, Throat Cancer batlling. 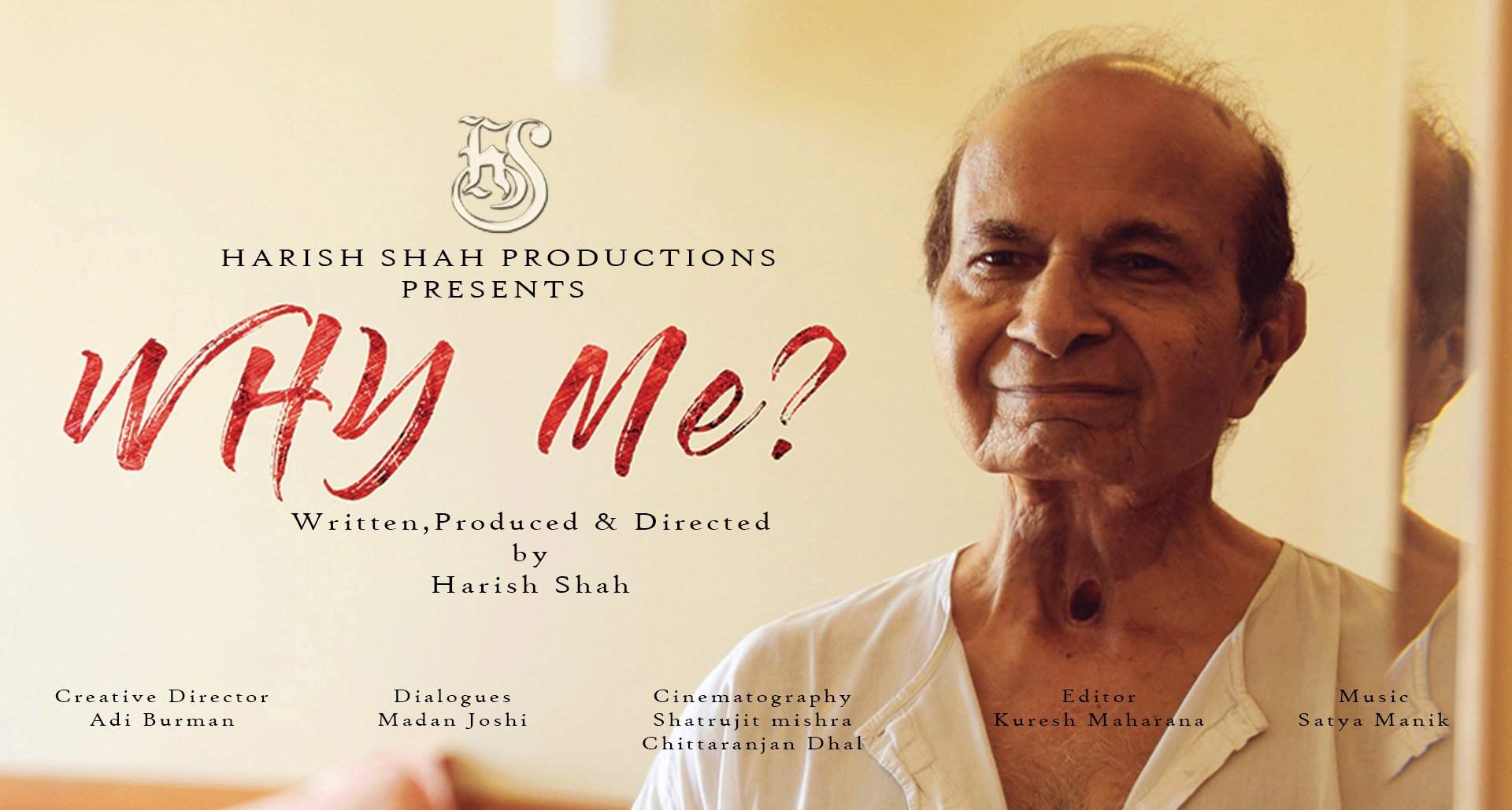 Harish Shah Death reason: His brother Vinod Shah, who produced films with Harish Shah, confirmed his death and said that, his brother had been suffering from throat cancer for the last 10 years and he breathed his last at home.

Harish Shah was counted among the big Bollywood producers. His main films include ‘Kala Sona’, ‘Mere Jeevan Saathi’, ‘Ram Tere Kisna Naam’, ‘Dhan Daulat’, ‘Jaljala’, ‘Jala-The Trap’ among others. He was active in the film industry for the last forty years. Harish Shah produced the short film ‘Why Me’ based on cancer. The film also won the President Award.

Harish Shah started his career in filmmaking with the film ‘Dil Aur Mohabbat’ directed by Anand Dutt in 1968. The film stars veteran actors like Ashok Kumar, Joy Mukherjee and Sharmila Tagore in the lead roles. He then produced a total of 9 films like ‘Mere Jeevan Saathi’ and ‘Kala Sona’, ‘Dhan Daulat’ ‘Ram Tere Kisne Naam’, ‘Hotel’, ‘Jala – The Trap’.

The 2003 film about Sunny Deol was Harish Shah’s last film as a producer. In his film career, he did with many big stars like Rajesh Khanna, Tanuja, Feroz Khan, Mumtaz, Dharmendra, Rishi Kapoor, Neetu Shatrughan Sinha, Mithun Chakraborty, Sunny Deol.

Used to spend his time on social media

While talking about his personal life, Harish mostly spent his time on social media while away from films. On Twitter, he often updated his thoughts and information about his personal life. While battling cancer, he shared a picture of him with the poster of Why Me, which showed a hole in his throat. Due to this, he could not speak for about 2 years.

Harish Shah is a popular Producer and director. Latest movies which Harish Shah has directed are Dhan Daulat and Ab Insaf Hoga.

His brother name is Vinod Shah.

Friends I received National award at the hands of VP Shri Naidu and I B Minister Shri Jawdekar my happiness has no limit🤙🤙😆😆 pic.twitter.com/DSf4uiqluM

Bengaluru| Senior BJP leader Basavaraj Bommai was on Wednesday sworn in as the 30th Chief Minister of Karnataka by Governor Thaawarchand Gehlot at a ceremony...
Read more
Top Stories

Bulandshahr (Uttar Pradesh)| Shikhar Agarwal, state general secretary of the Nishad Party and one of the main accused in the 2018 Bulandshahr violence, has been...
Read more