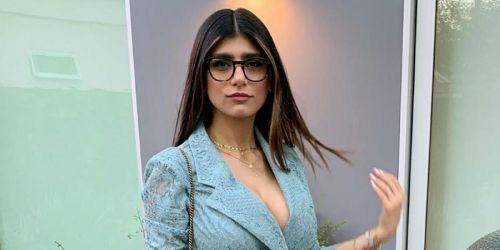 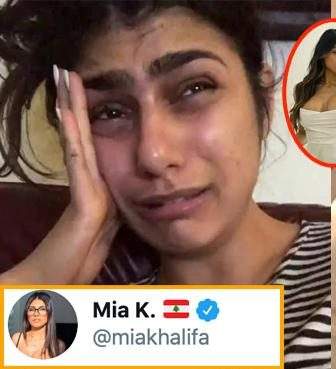 Let us know that Mia Khalifa is now fully enjoying her personal life. She revealed her relationship by sharing a photo of the engagement with her boyfriend Robert Sandberg.

The movie which never gets old