Home Education New national education policy will be the foundation of the new India...
EducationTop Stories

New national education policy will be the foundation of the new India of the 21st century: PM Modi 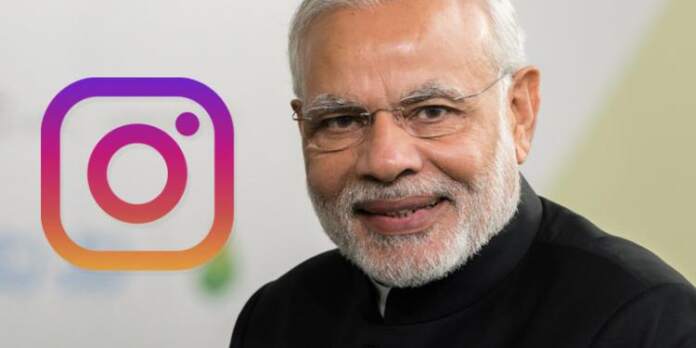 NEW DELHI | Prime Minister Narendra Modi has said that the new National Education Policy is going to prepare the foundation (foundation) of the new India of the 21st century. The kind of education that the youth of 21st century need, the national policy has a special focus on everything. Prime Minister Modi made the inaugural address at a conference organized on ‘Transformational Reforms in Higher Education under National Education Policy’ through video conferencing on Friday and said that this education policy has been given special emphasis to make India strong.

In this program organized by the Ministry of Human Resource Development and University Grants Commission, Prime Minister Modi said, as far as political will is concerned, I am fully committed to implement the new National Education Policy. Every country leads in education system with its national values. The education policy should be such that prepares the present and the future of the coming generations. This is also the basis of India’s National Education Policy.

Prime Minister Modi said that the more clear information on various aspects of national education policy, the easier it will be to implement this national education. The National Education Policy was approved after three, four years of extensive discussion and long brainstorming over lakhs of suggestions. This is being widely discussed across the country. People of different ideologies are giving their views, reviewing education policy. The more the debate, the more the education system will get.

Prime Minister Modi said that after the arrival of the National Education Policy, there was no mention of any kind of inclination from any region or section of the country.

He said, “It is also a sign that people wanted to change the education system that has been going on for years. It is natural for some people to question how it will be brought to the ground? Now everyone’s eyes are towards implementing it. Seeing this challenge, wherever there is a need for improvement, we all have to do it together. “

Prime Minister Modi appealed to the academics and said, directly engage in the implementation of the National Education Policy. You all play a lot.

The country’s first underwater tunnel will be larger than China, the length will be 14.85 km