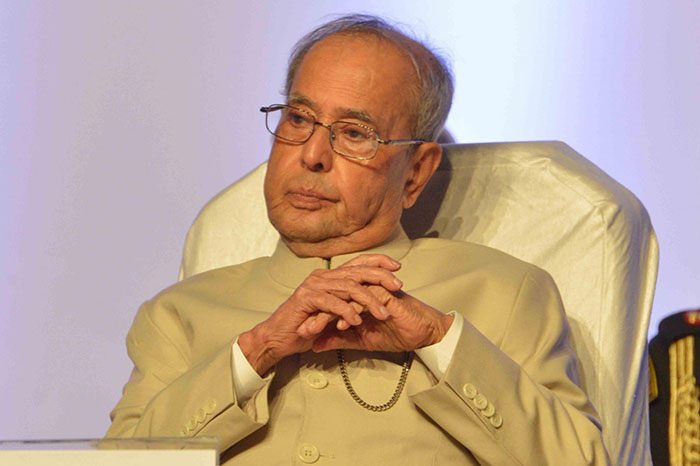 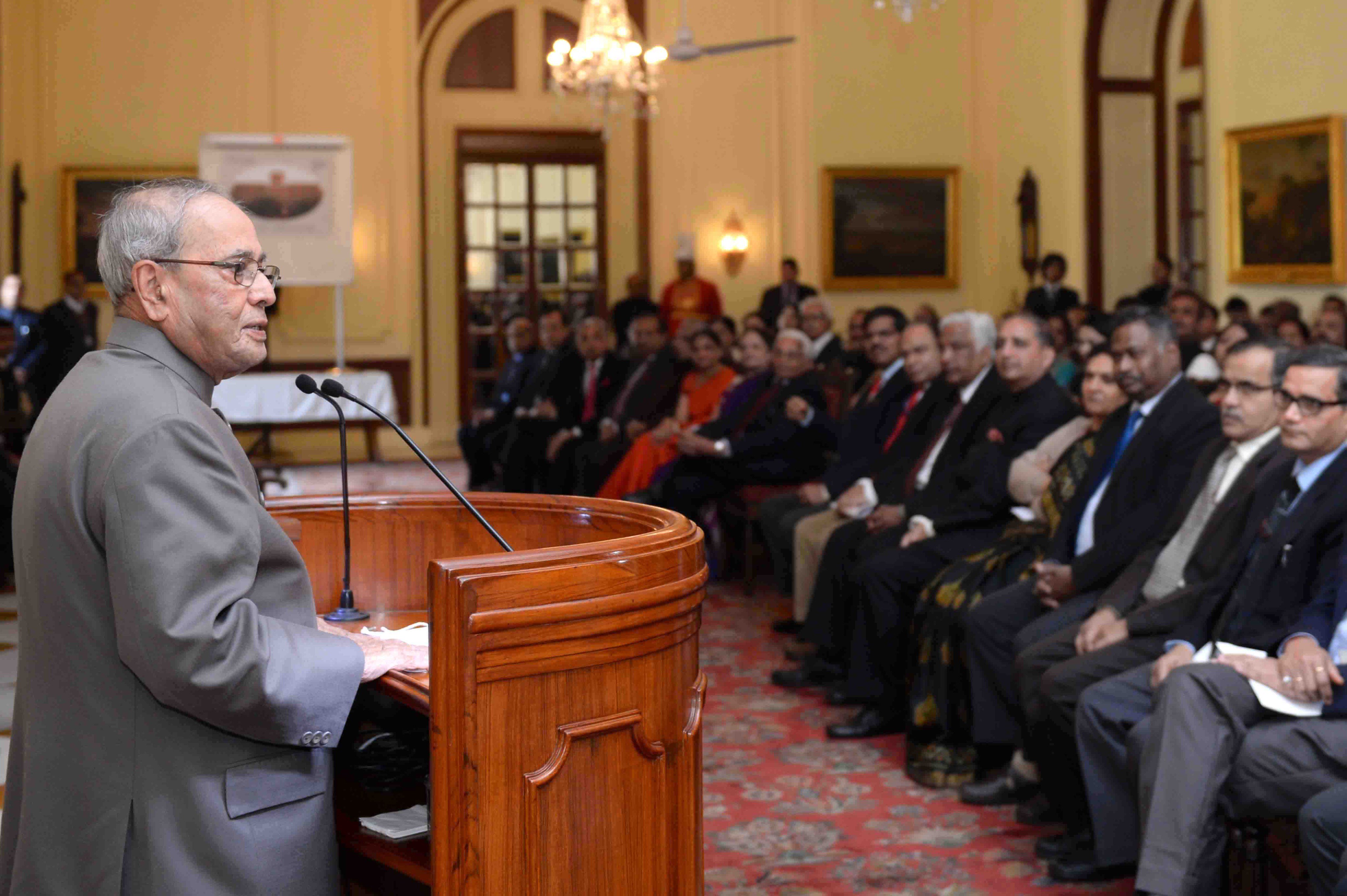 Pranab Mukherjee initially ran for public office in 1969, when he won a seat in the Rajya Sabha (upper house) of the Indian parliament as a member of the Bangla Congress, which soon merged with the Congress Party. He served an additional four terms, although he left that chamber in 2004 and contested and won a seat in the Lok Sabha (lower house). He served there until mid-2012, when he ran for president of India.

He graduated from Suri Vidyasagar College in Suri (Birbhum) University of Calcutta in L.L.B and further completed his M.A in Political Science and in History from University of Calcutta. He also became editor of a Bengali-language monthly periodical and, later, worked for a weekly publication. 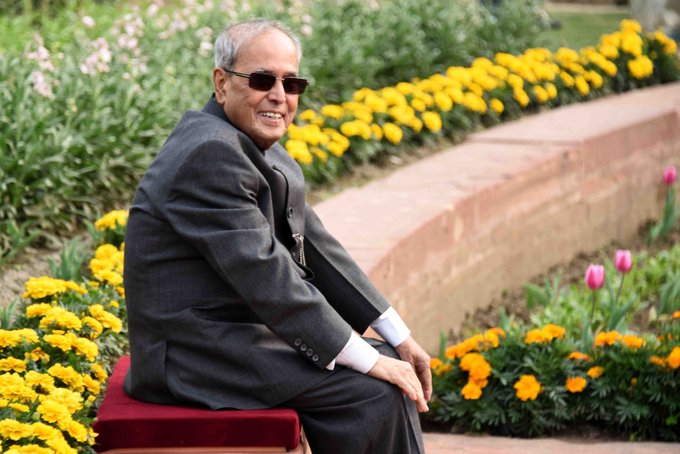 Mukherjee assumed the office of the President of India on 25 July 2012.

Pranab Mukherjee father name is Kamada Kinkar Mukherjee who was deeply involved in India’s struggle for independence from the colonial power and also a member of the Indian National Congress (Congress Party). His father spent several years in prison as a result of his activities opposing Colonial powers rule and, after Indian independence, held a seat in the state legislature of West Bengal (1952–64).

Pfizer's corona vaccine: Pfizer and its German partner BioNotech released the second batch of interim results on Wednesday, stating that its coronavirus vaccine is up...
Read more

Hyderabad-based Bharat Biotech has sent the first consignment of the Coronavirus vaccine developed by the government to the government for its distribution in the...
Read more