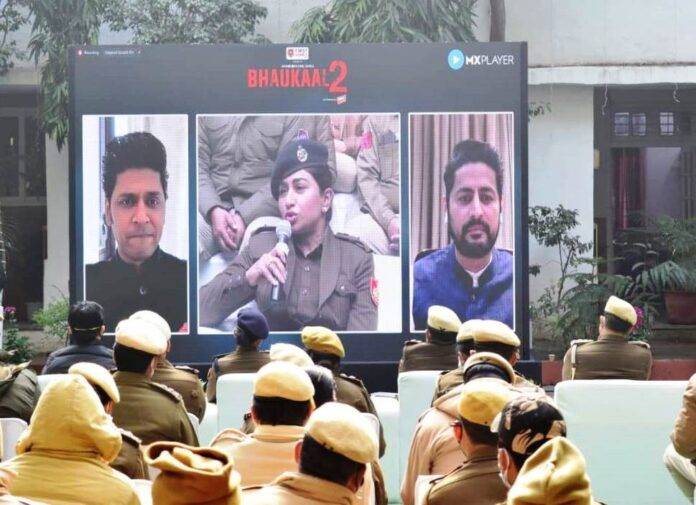 The selected 75 attendees of Delhi Police included the police personnel, who had done exceptional police work like nabbing the robbers, snatchers or solving heinous cases to curb crime as well as helping the public during COVID period by donating blood/plasma to the needy, taking the senior citizen or specially abled persons to hospital for vaccination, arranging food in association with Social workers, NGOs etc.

As the Bhaukal web series is inspired from the real life story of police personnel, hence North District police took the opportunity of official release of Bhaukal-2 to boost its field functionaries through a motivational interactive session with the main character of Bhaukal-2, Shri Mohit Raina. During the interaction session, a healthy discussion was done about the positive role of police towards the society and to curb crime as well as how the police based movies and web series has helped in improving the perception of police among the public and to showcase the challenging lifestyle.

In the conclusion of the interactive session, actor Shri Mohit Chauhan said that he truly respects the sacrifices made by the police personnel towards the society on daily basis and especially during COVID time and expressed his gratitude to the police of all over India for their selfless services. 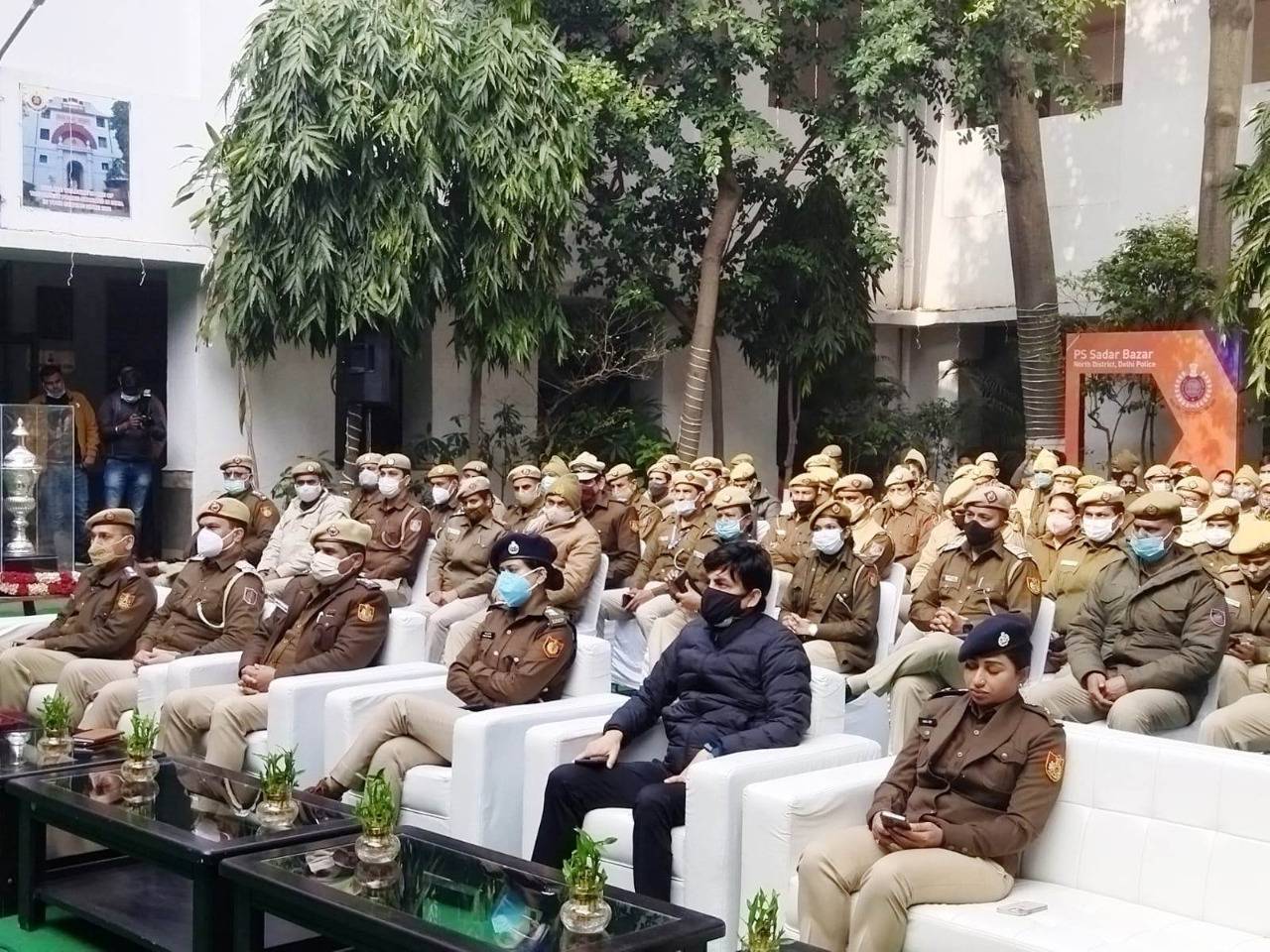 It further comes out that the actual meaning of Bhaukal is “to create fear among the criminals about the Law and generate confidence among the common man.” North Delhi and Delhi Police at large resonates this philosophy of intolerance to the organised crime/street crime and upholding Rule of Law at all costs.

4 liquor smugglers arrested in Delhi, one had a fake press ID