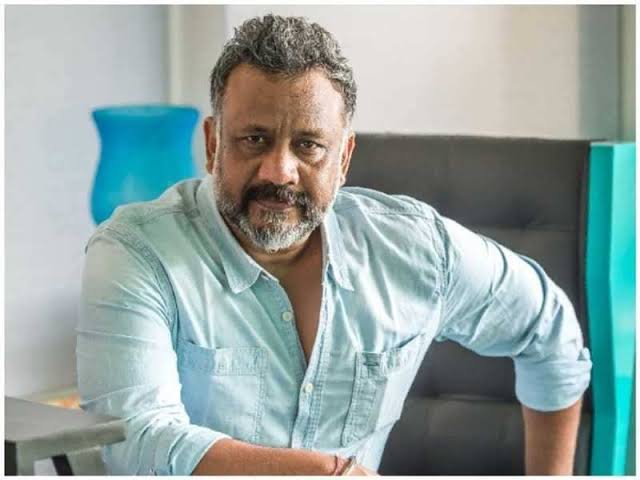 D irector Anubhav Sinha has tweeted that he has had ‘enough’ and is ‘resigning’ from Bollywood. The Thappad director’s announcement was followed y similar tweets by Sudhir Mishra and Hansal Mehta.
Sinha, the name behind movies such as Thappad and Article 15, tweeted that he had had enough and was calling it quits from Bollywood. He also shared a screenshot of the name change on Twitter, to show that he was serious about it.

“ENOUGH!!! I hereby resign from Bollywood. Whatever the f**k that means,” he wrote.

The duo then went on to list their other favourite directors including Govind Nihalani, Shyam Benegal and Saeed Mirza. Director Hansal Mehta jumped in to say that he too had quit and wrote: “Chhod diya. It never existed in the first place.”

Anubhav has changed his Twitter name, which now reads: Anubhav Sinha (Not Bollywood).

Anubhav Sinha (born 22 June 1965) is an Indian film director, producer and writer known for his work in Tum Bin (2001), Dus (2005), Ra.One (2011), Mulk (2018),Article 15 (2019) and Thappad (2020). Sinha was born in Jamalpur, Bihar to Prem Govind Sinha and Sushila Sinha. He went to school in Kalagarh, Garhwal, Government Inter College, Allahabad and Queen’s College, Varanasi. Sinha completed his graduation in Mechanical Engineering from The Aligarh Muslim University in 1988.

Just three days after the release of An Action Hero to several daily shows at theatres and strong word of mouth from the audiences,...
Read more
Entertainment

Everyone knows that Vidyut Jammwal’s fandom is on another level. There is no other actor who has such a loyal and dedicated fanbase and...
Read more
Entertainment

Amit Sadh has been stunning his fans with his impeccable performance in chartbuster shows like "Avrodh", "Zidd" and "Duranga" and others. The actor made...
Read more

Declaration of 3-day ceasefire in Afghanistan, people will be able to celebrate Eid without fear