Home Technology WhatsApp will not be able to run on many Android and iOS...
TechnologyTop Stories 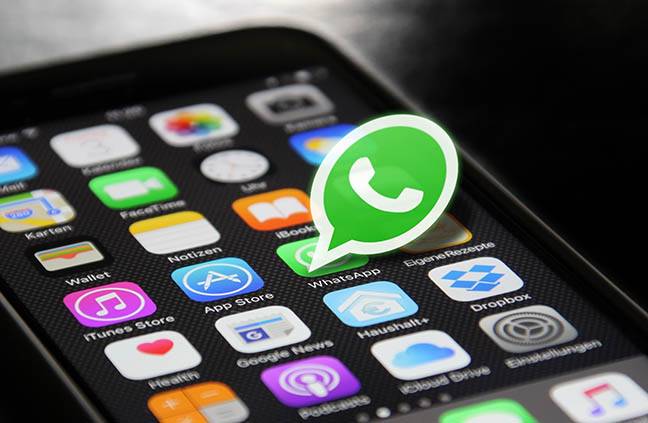 The list of Android phones released by WhatsApp includes smartphones from brands like Samsung, LG, ZTE, Huawei, Sony, Alcatel and others. Not all these phones will be able to get support from WhatsApp and will be unable to work with the app.

To check which OS the iPhone is running, users can go to the Settings menu, then to the General and Information option, and then to Software, where they will be able to know the OS of the iPhone.

On the other hand, Android users can see which Android version their smartphone is running by going to Settings and selecting the option of About Phone.

After rolling out a new feature that allowed users to send messages that disappeared after seven days, Facebook-owned WhatsApp is now working on a similar update, which will allow messages to be sent after 90 days. Will disappear later.

Earlier, the popular messaging application had said that it is working on seeing messages that will disappear forever after just being viewed once.

Facebook
Twitter
Pinterest
WhatsApp
Previous articleNDMC Members plant the saplings of Peepal at Purana Quila Road
Next articleLaxmi Rani, a role model for Social activists
Abid Ali
Sr. Content Editor & Social Media Manager at Janmat Samachar. Has Passion for writing about the Nation & the World and irrefutably telling about their issues to the masses.