Home Entertainment A dead body has been found near the lake where Glee star...
Entertainment 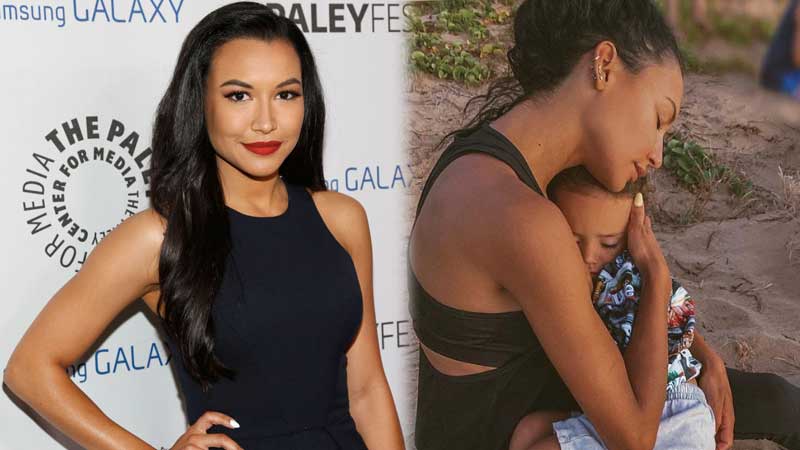 On Monday the Ventura County’s Sheriff Department said that they discovered a body at the lake and the recovery was “in progress,” with a press conference to be held at 2 p.m. PT at the location. Law enforcement sources told the publication that the dead body is of actress Naya Rivera.

This news comes on the 7th anniversary of the death of “Glee” star Cory Monteith (Finn Hudson), who died of an overdose in July 2013 at 31 years old.

News of a dead body being found in Lake Piru comes five days after actress Naya Rivera, best known for portraying cheerleader Santana Lopez on Fox’s “Glee” (which ran for six seasons between 2009 and 2015), went missing.

On Wednesday, the Ventura County Sheriff’s Department confirmed that the actress was being searched for in the lake. Earlier that day, Rivera rented a pontoon boat for her and 4-year-old son Josey Dorsey, who she shares with ex-husband Ryan Dorsey, per CBSLA. Approximately three hours later, a boater found the child alone of the boat, asleep and wearing a life vest. Naya Rivera death is still not being confirmed.

They shifted the search to a recovery mission, since the actress is presumed to be dead, and investigators said that Rivera likely drowned in the lake in what appears to be a “tragic accident,” with no signs of foul play.

Since Rivera’s disappearance, “Glee” costars and other actors who worked with her have shared heartfelt messages on social media. Costars Amber Riley (Mercedes Jones) and Kevin McHale (Artie Abrams) also reacted to fans who criticized them for staying silent on social.

Recently, Rivera’s “Glee” costar Heather Morris (Brittany Pierce) thanked the people “who are working to tirelessly right now in the search and recovery of our Naya,” and offered her assistance.

Morris tweeted at the Ventura County’s Sheriff Department and described herself as Rivera’s “close friend and co-worker.”

“I’m trying to conduct an on-foot search and rescue mission along with a small group of friends at Lake Piru,” she added. “I understand your team is doing EVERYTHING in their power, but we are feeling helpless, powerless, and want to help in any way.”

The actress later updated fans, saying that Sheriff Eric Buschow told her “they are using every single one of their resources to locate our Naya. I have full confidence that they’re doing everything they can, and probably more. We will hold off on the citizen search and rescue until we get the go-ahead that they’ll allow volunteers.”

She added: “Understand it’s 110 degrees here and if you’re not highly trained in search and rescue, this could end up a much more dangerous situation for everybody involved. Please be kind, compassionate and caring for those who are looking for our Naya.”

American singer Callie Shor in the grip of Coronavirus, told- this is very dangerous and painful