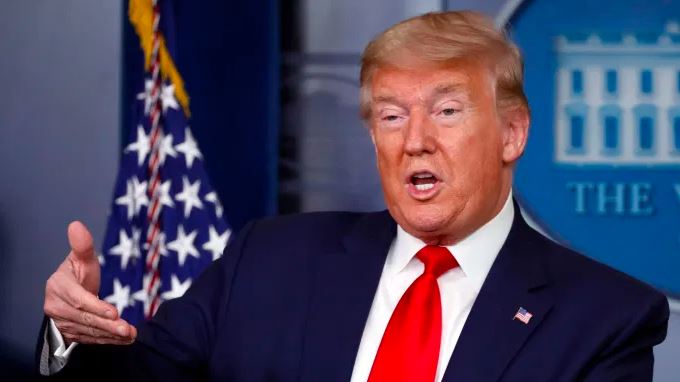 Responding to a question about the ongoing Indo-China military standoff along the Line of Actual Control (LAC) in eastern Ladakh, President Trump said, “As you know what is going on along the border between China and India.” This is a very bad situation and we are ready to help China and India. If we can do anything, we would love to join and help. We are talking to both countries about this. ‘

When asked at a White House press conference whether China is threatening India, he said, “I hope not. But they are definitely doing it more strongly than others can understand. Prime Minister Modi is my friend and he is doing a great job, nothing is easy. ‘

The US President said, “We have the support of India and Prime Minister Modi. I think the Indian people will vote for Trump. I went to India just before the epidemic. The people there are incredible. You have got a great leader and they are a great person. ”He said that China is a nation that you should talk to more than Russia because the work that China is doing is far worse. See what the Chinese virus did. See what is happening with 188 countries around the world.

Trump’s statement about China comes at a time when Defense Minister Rajnath Singh held a meeting in Moscow with his Chinese counterpart Wei Feng and a high-level Indian delegation. The defense ministers of the two countries are in Russia to attend the Shanghai Cooperation Organization (SCO) meeting and are believed to have discussed the ongoing military deadlock.