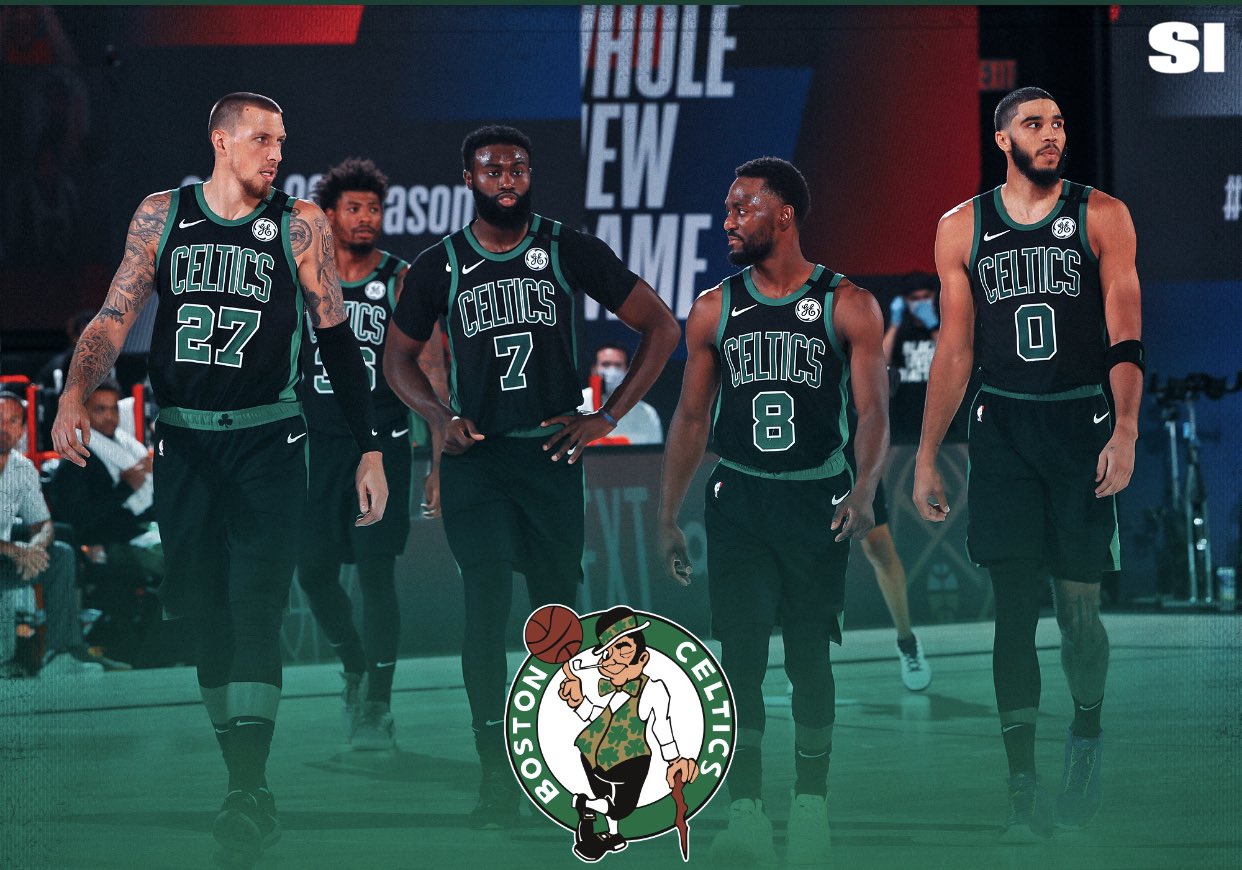 After blowing a 17-point halftime lead in Game 2 of the Eastern Conference Finals to the Heat, there was reportedly a fight and an argument in the Boston Celtics’ locker room following the loss. Marcus Smart and other Celtics players were arguing in the changing locker room. Marcus Smart even tried to block raptors 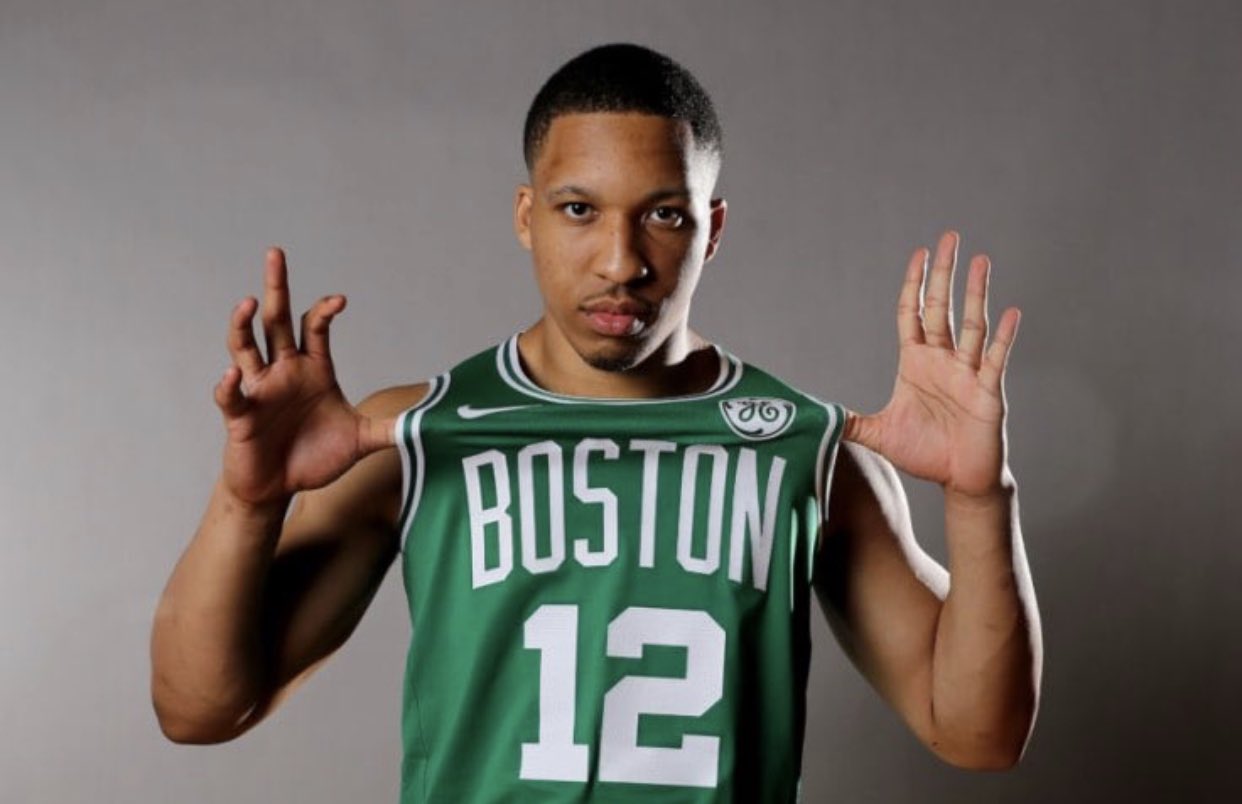 “I’m not speaking about it.” – Kemba Walker on the postgame locker room argument #Celtics

"I'm not speaking about it." – Kemba Walker on the postgame locker room argument#Celtics pic.twitter.com/3acbSRM9aD

“We’re frustrated,” Tatum said. “That’s team sports. We’re not supposed to be happy we’re down 0-2. It was nothing ordinary. Just talking about the game. It’s cool, going to get ready for the next one.”

The Celtics had 5 made shots and 5 turnovers on 25 plays against the Heat's zone defense in the 2nd half.

This concerns me a little pic.twitter.com/xYMg0nLUWb