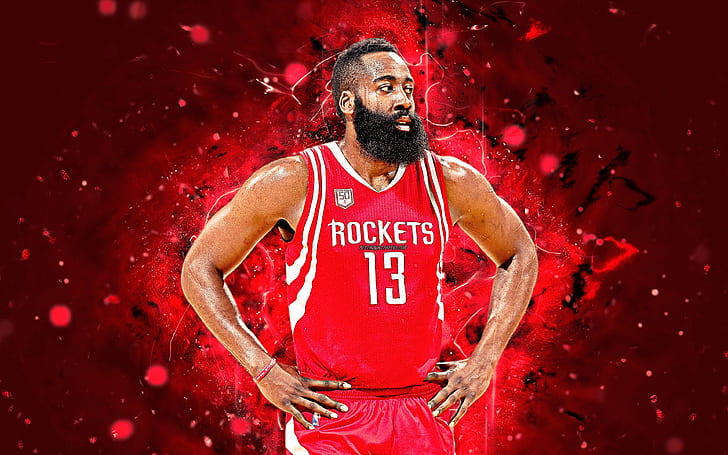 Milwaukee might be improving the lineup but defensively the Bucks are in level. They suffered a 120-116 loss to Houston on Sunday but held the Rockets to 39.6% shooting while James Harden went 5-of-14 shooting for 24 points.

The Clippers lost last time to the Lakers. The quirky thing is that they didn’t have Lou Williams and Montrezl Harrell. Chemistry is still a work in progress, but the Clippers are on level at No. 2. Kawhi Leonard and Paul George are looking stout. 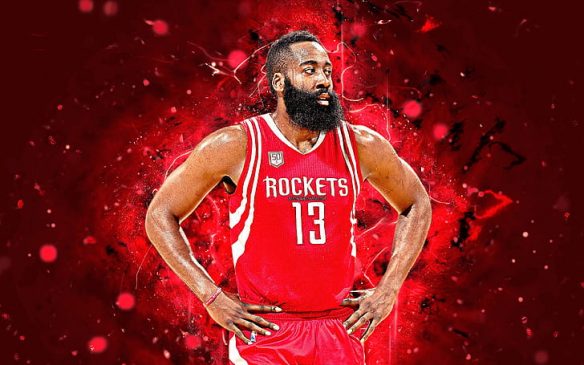 In 1983, Indian Team made history by winning the Cricket World Cup