PM Modi reviews the use of gaseous oxygen for medical purposes 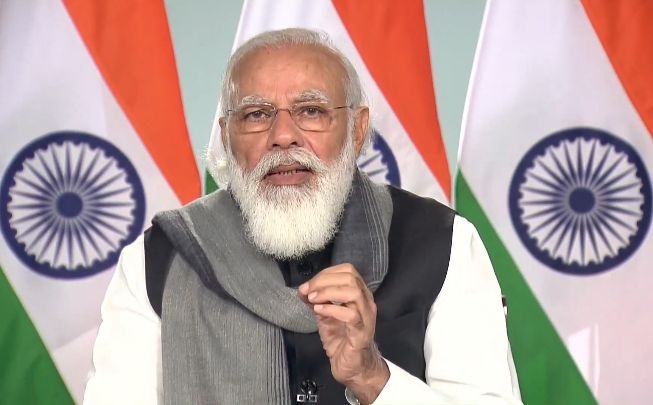 New Delhi| Prime Minister Narendra Modi chaired a meeting to review the use of gaseous oxygen on Sunday, in line with his instructions to explore innovative ways to increase oxygen supply and availability. Prime Minister Modi tweeted that along with other hospitals nearby, reviewed the use of gaseous oxygen produced by the industry for medical purposes.

Many industries such as steel plants, petrochemical units with refineries, industries using rich combustion processes, power plants have oxygen plants that produce gaseous oxygen which is used in the process. This oxygen can be used for medical use.

Identifying industrial units that produce gaseous oxygen of required purity, making a shortlist of those which are adjacent to towns / densely populated areas/demand centers and setting up temporary covid care centers with oxygenated beds near that source Tactics are being used to do this.

Pilot works for five such facilities have already been started and good progress has been recorded in this direction. This work is being carried out in coordination with PSUs or private industries and central and state governments operating the plant.

It is expected that around 10,000 oxygenated beds can be constructed in a short time by setting up temporary hospitals near such plants.

State governments are being encouraged to set up more such facilities with oxygenated beds to deal with the epidemic.

The Prime Minister also reviewed the progress on setting up PSA plants. He was informed that about 1500 PSA plants are in the process of being set up through contributions from PM Cares, PSUs and others. He directed the officials to complete these plants soon.

The meeting has been held at a time when the corona epidemic in the country is at its peak and there is a severe shortage of medical oxygen in hospitals.

Not Sachin Tendulkar! Shoaib Akhtar picks this person as the ‘bravest Indian batsman’ ever…