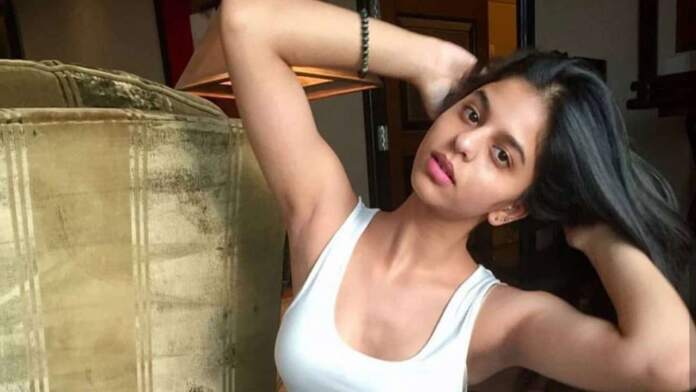 Suhana recently shared the HINDUSTAN UNILEVER’s official statement in her Instagram stories to show how she feels about the decision that comes years after constant criticism of promoting a product on the basis of white skin prejudice, especially in a country like India where racism is deeply rooted across cultures.

Hindustan Unilever has also released an official statement for this. In this statement, the company says, “We are committed to all skincare portfolios including skin tones, which celebrates the diversity of beauty. That is why we are removing the words ‘Fairness’, ‘Whitening’ and ‘Lightning’ from our products and changing the name of the brand ‘Fair and Lovely’. ” 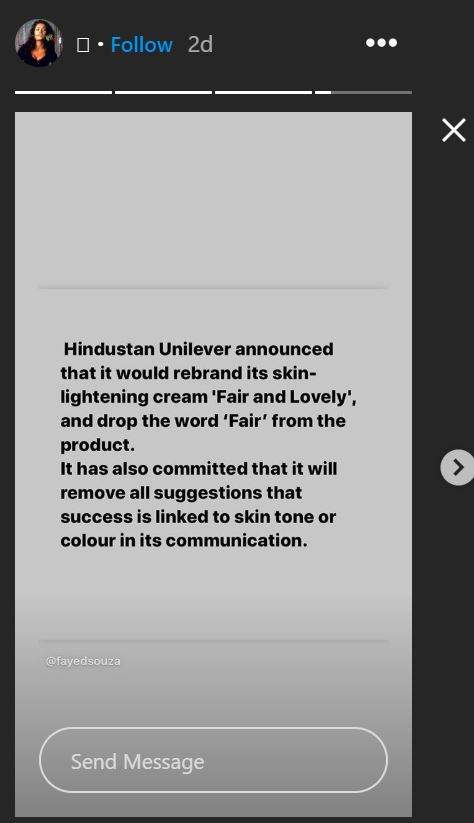 Suhana khan, the second child of Shah Rukh and Gauri Khan, is a sensation on the internet. Currently she is pursuing her higher education from the London University.
Suhana has been always admired for elegance and humility. She has often made it to the headlines and been a sensation on the social media.

when a video of her playing the modern cinderella went viral, her fondness for acting came into light. Even before making her Bollywood debut, she grabs everyone’s attention with her pictures and videos.Last year, she also made her acting debut in a short film titled ‘The Grey Part of Blue’

Recently, she celebrated her 20th birthday on 22nd may with family during the lockdown. she has shared a few beautiful pictures clad in the birthday dress. Giving a funny caption, she wrote, “I’m gonna be 30 in ten years.”

Mumbai| One year has passed since the death of late Bollywood actor Sushant Singh Rajput, but he is still alive in the hearts of his...
Read more
Delhi

New Delhi| Barring only a few activities in Delhi, all other business activities will be allowed to run smoothly from Monday. Chief Minister Arvind Kejriwal said...
Read more