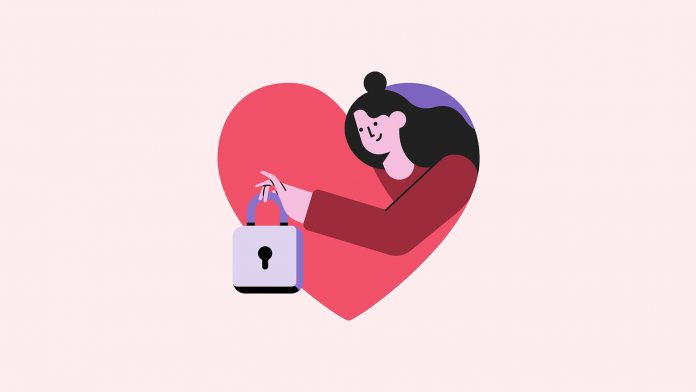 San Francisco: Facebook has expanded its dating app in Europe with a new feature called Virtual Dates. According to the company, more than 1.5 billion couples have been formed in 20 countries since starting Facebook dating last September. The Facebook dating app is a dedicated, opt-in space within the main app and allows people to create profiles using just a few taps.

This Secret Crush feature gives you the opportunity to explore potential relationships with people you already know on Facebook and Instagram.

He continued, “Dating stories during this time allow you to share moments of your everyday life so that you can establish a meaningful relationship with someone you are interested in.”

Facebook has also said that it is rolling out a feature called Virtual Dates, where people can start video chats with their matches by tapping on the video icon in the chat.

Apart from this, you can also choose the option that your dating profile, dating messages and those you like or with whom you prefer dating do not all appear in your Facebook news feed.

NEW DELHI | Home Minister Amit Shah himself has taken the command on behalf of the Modi government to resolve the 'Delhi Chalo' movement of the...
Read more
Technology

NEW DELHI: Microsoft is working with a project 'Latte' that will allow app developers to run their Android apps directly on the Windows app...
Read more
Technology

MARKETS IN DELHI SHALL REMAIN OPEN FOR THE TIME BEING

The commercial markets in Delhi shall remain open after the direct intervention of Prime Minister Shri Narendra Modi and aggressive steps announced by Home...
Read more

Safoora Zargar is the name which is trending in social media more than in news channels from last couple of months. Safoora Zargar made...
Read more