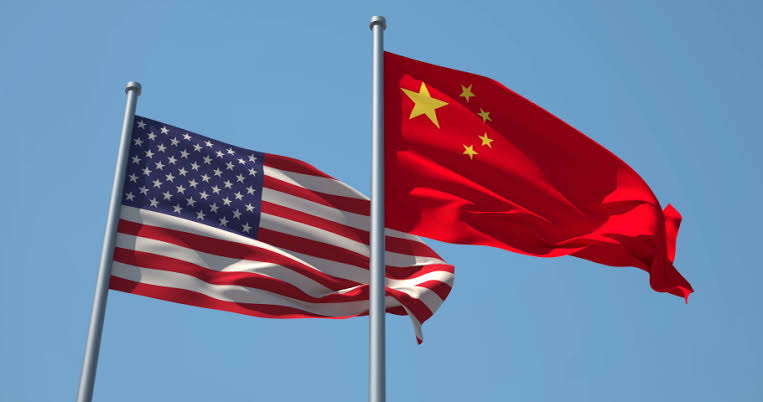 The US Commerce Department on Monday announced that it has blacklisted 11 Chinese businesses for involvement in human rights violations against the Uighur minority, cutting off the firms’ access to American goods.

Washington, together with other western nations and rights groups, has accused Beijing of interning at least a million Muslims from the Uighur ethnic group in the western Xinjiang region

In a statement, the Commerce Department said the 11 sanctioned companies are “implicated in human rights violations and abuses in the implementation of the People’s Republic of China’s campaign of repression, mass arbitrary detention, forced labor, involuntary collection of biometric data, and genetic analyses.”

Xinjiang Silk Road and Beijing Liuhe were both sanctioned for “conducting genetic analyses used to further the repression” of Uighurs, Commerce said.

US Secretary of State Mike Pompeo earlier this month called China’s treatment of Uighurs “the stain of the century.” But Beijing denies an wrongdoing, saying Uighurs are attending vocational training centers.

NEW DELHI | Home Minister Amit Shah himself has taken the command on behalf of the Modi government to resolve the 'Delhi Chalo' movement of the...
Read more
Janmat Samachar

CM visits DDU Hospital to review Corona preparedness, meet doctors and hospital administration to discuss the augmentation of ICU beds and other facilities

Sunny Leone spent a good time with her family during the lockdown. The actress is quite happy to be back on the set after...
Read more

A television actress has accused a casting director of rape. The Mumbai Police has registered an FIR against the director. Police said that the first...
Read more

Thappad – The important question is the need of the hour: Taapsee Pannu

Thappad - The important question is the need of the hour: Taapsee Pannu Slap"Just a slap, so much has to be tolerated in...
Read more

Attacking the Gandhi family, BJP spokesperson Sudhanshu Trivedi said the border dispute with China is more of a 'personal and unfortunate legacy' than a...
Read more