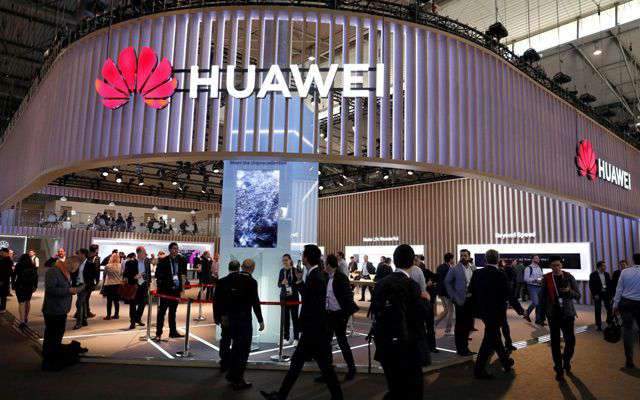 New Delhi:The Confederation of All India Traders ( CAIT) in a written communication sent today to Union Minister for Electronics, Information Technology and Communication Mr Ravi Shankar Prasad has demanded that HUAWEI & ZTE Corporation of China should not be allowed to participate in 5G network rollout in India due to strong concerns of National security, sovereignty and integrity which stand to be compromised as these Chinese Companies have been globally charged with a laundry list of crimes including spying, conspiracy, money laundering, bank & wire fraud.

CAIT National President Mr B C Bharrtia & Secretary General Mr Praveen Khandelwal while complimenting the Union Government for various steps taken so far to reduce China’s dominance and to give a befitting response to China in the wake of the brutal assault of Indian soldiers in the Galwan Valley said “ By banning 59 Chinese apps, cancelling Highway, Metro and Railway contracts, The Goverment has shown clear intent that they stand in solidarity with the nation’s sentiments and are deeply anguished with China’s attitude. The Government’s actions so far have strengthened and boosted CAIT’s boycott China campaign which was launched on 10th June. However, To give a stronger message to China and to the world, it is absolutely imperative that the Government immediately announce the banning of Huawei and ZTE Corporation and ensure that they do not participate in the much coveted 5 G rollout of India. When countries like USA, UK and Singapore have not allowed these Firms in their country, there should be no second thought for India.”\

Mr Bhartia & Mr Khandelwal said that the Killing of 20 Indian soldiers in Ladakh has sent deep shock waves of hate and resentment against China. The whole country today stands united in CAIT’s campaign “ Bhartiya Samaan Hamara Abhimaan” and have resolved to bring down Chinese imports by 13bn USD by December 2021. There is a strong awakening and awareness in Indian traders and consumers that we must buy and sell Indian goods and put a permanent full stop to Chinese products once and for all. Many Indian traders have cancelled their contracts and orders with Chinese companies in support of nationwide movement led by CAIT and in the larger national interest of India

Mumbai| The stock market of the country rose on Monday from the general budget. As soon as the budget speech of Finance Minister Nirmala...
Read more
Business

TCS in 2020, Wipro in IT Sector, US Companies Lead in Product Category

NEW DELHI| Work from home and destination hiring are new trends in 2020. This was revealed in the ITES (Information Technology Enabled Services) Power Movers 2020...
Read more

Good news: This new drug fabiflu, proved to be effective in reducing the effect of Corona,